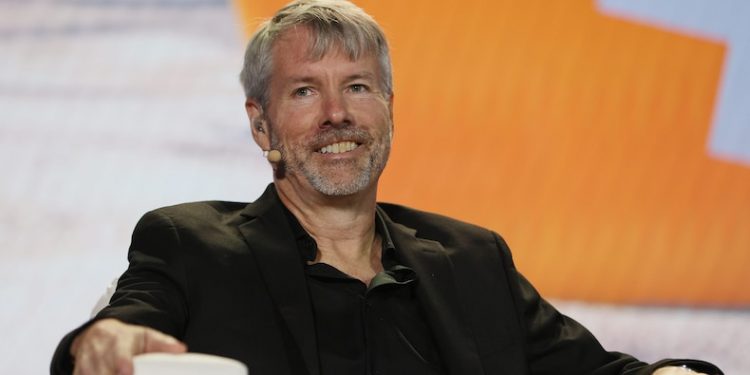 Publicly listed Microstrategy has bought $242 million worth of 5,005 bitcoins according to its CEO Michael Saylor.

Bitcoin rose today back to $46,000 from $44,000 with this announcement seemingly contributing to its price rise.

Saylor further said the company now holds 114,042 bitcoins, worth some $5.2 billion at the current price, acquired mostly this year.

The cost of acquisition was $3.16 billion, Saylor said, at an average price of $27,700. That means the company has made some $2 billion on bitcoin.

Saylor has stated he is a holder, with Microstrategy buying dips throughout this year as it continues to increase its bitcoin holdings.