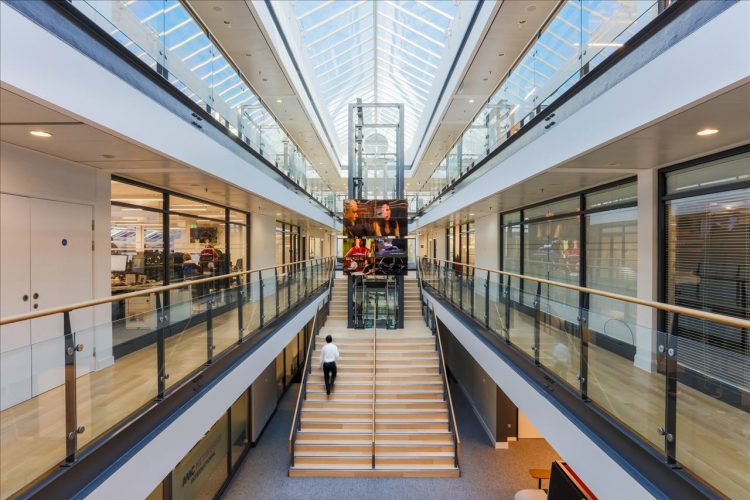 AMC, America’s biggest theatre chain with some $5 billion in yearly revenue, is to accept ethereum, litecoin and bitcoin cash in addition to bitcoin.

Clarifying after their announcement they will accept bitcoin in August, AMC’s CEO Adam Aron said:

“Cryptocurrency enthusiasts: you likely know AMC Theatres has announced we will accept Bitcoin for online ticket and concession payments by year-end 2021. I can confirm today that when we do so, we also expect that we similarly will accept Ethereum, Litecoin and Bitcoin Cash.”

This is for online tickets, so prospective theatre goers won’t be afforded the trepidation, geek shame, significant nervousness, and a little bit of a feeling of cool that would have gone with trying to pay in crypto in person in front of their frinds.

Meaning uptake may be low because fees for a simple eth transaction are currently $5 and you can just pay in devaluing dollars, but on the other hand there are no taxes on spent amount under $600.

In addition for cryptos like litecoin or BCH, this sort of stuff is their reason d’etre in some ways so cashers might go on a binge initially and maybe will even keep it up, although it’s not very clear just how often geeks go to the theatre.

For AMC, all this is probably primarily for that sweet sweet meme value. Meme stock accepts meme coin is obviously worth the pennies they may have spent to integrate all this.

Eth on the other hand has crossed $3,600, with this AMC announcement probably having little to do with it as it’s a lot more a change in sentiment that began on Monday due to the new L2 narrative.

That said, it is in some ways a bit astonishing that we appear to have reached the stage where accepting crypto for payment is now more a low key background affair developing gradually and continuously across the globe.

This sort of news in 2014 would have been earth shattering in a way that maybe even Newsnight would have covered it, but now seven years on it’s just ‘normal’ news.

However, don’t be fooled. There’s some kid at AMC learning all this bitcoin/eth stuff, how to code the payment bits, how to make it smoother, and maybe that’s his full time job.

He, AMC, and then the globe, is getting new skills. In the process the payment experience becomes smoother, better, more ‘normal.’ Until one day our kids think all this is boomer stuff and want to pay with their nonsense NFT token, while some new ‘Jesus’ wants us to accept some rubbish quantum tokens, and we say no because we just learned the email bitcoin.

Maybe we’re not quite fully there yet and obviously not all cryptos, bitcoin and eth primarily, but for the first time in nearly 12 years, cryptos have upgraded from the first adoption wave which is about 10% to now the second adoption phase, the other 20%, where actual usage or usage infrastructure is concerned.

That’s a huge milestone in some ways because eventually they’ll get the Lightning Network integrated and L2s for eth with zk rollups and all that, in very slowly, but then at some point perhaps suddenly, a new world where global decentralized money is pretty much equal at the checkout with fiat, and maybe even better since it’s natively digital.

So this may well be AMC’s way of thanking cryptonians for their support during the millennials’ celebration of the re-opening at the beginning of the year, and for revealing in the process just why cryptos are needed, and so now they’re showing their support for the freedom of choice.