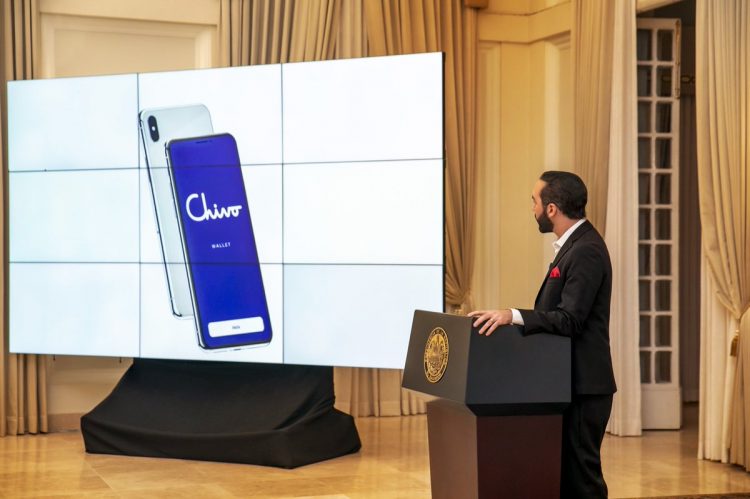 It took 40 years for 30% of El Salvadorians to get a bank account, but just 10 days for about 20% of them to get a bitcoin account through downloading the Chivo wallet.

“1.1 million Salvadorans already use the Chivo wallet (and we haven’t enabled 65% of phone models yet),” said Nayib Bukele, El Salvador’s president, before adding:

“It seems that we will be able to bank more people in 1 month than they did with nationalizations and privatizations of traditional banking in 40 years.”

El Salvador’s population is 6.5 million, with about one million of them being under 10, making it precisely 20% of those ten and over that have downloaded the bitcoin app.

It is thought 70% of the population is unbanked with bitcoin being one way to increase access by effectively bypassing the bank branches system to leapfrog to digital banking.

$30 in bitcoin is given for free to any new user, with Chivo using the Lightning Network which makes transactions effectively free.

El Salvadorians overseas therefore can now instantly and directly send money back home without going through any intermediaries and without paying any fees.

At the other end, the receiver can choose to insta-convert the bitcoin into dollars, or vice versa, with USD being the other legal tender in the country besides bitcoin.

That should not only increase savings but it may also increase El Salvador’s GDP, a large chunk of which is from remittances, as what would have gone in fees will instead go into El Salvador.

An estimated $400 million may be saved, which can have second and third order effects as that money goes into the economy.

User numbers thus have more than doubled from two days ago when it was 500,000, with this potentially continuing until at least four million as bitcoin is now legal tender in the country. So reversing the banked and the unbanked ratio.