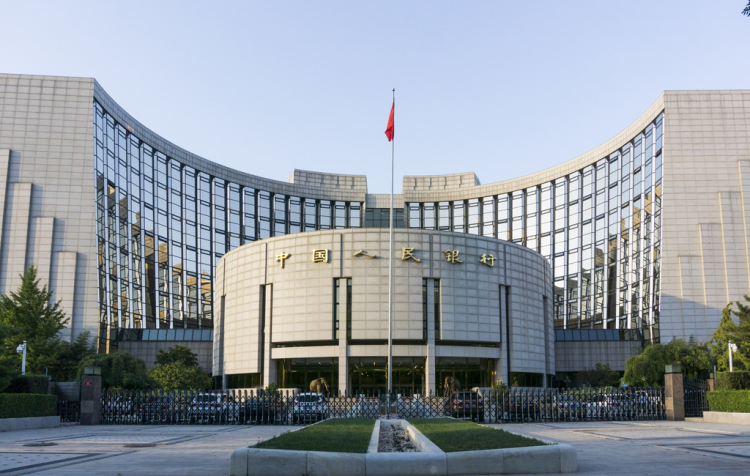 China’s central bank has begun printing billions of dollars worth of CNY a day, with some 120 billion yuan, worth $18.6 billion, inserted into the banking system through reverse repo agreements today.

That’s as much as it previously would inject in an entire week, with PBOC adding a net 120 billion yuan into the banking system at the end of August.

Since then, the printing seems to have accelerated with 90 billion yuan ($14 billion) added on a net basis through seven-day and 14-day reverse repurchase agreements on Friday.

On Saturday it added another 100 billion yuan in liquidity for the banking system, and now on the first working day after the autumn holidays there, they have added a further 120 billion CNY.

PBOC thus is printing some $10 billion to $20 billion a day amid a brewing property crisis and stock market turbulences.

That has calmed however following this PBOC put, with bitcoin up also to $42,000 after briefly falling below $40,000 overnight primarily due to Evergrande concerns that dipped it from $48,000.

CNY has fallen a bit on market open today from 6.47 to 6.46 with it unclear whether further devaluation is to be expected as a number of property developers in China find themselves in a crunch due to excessive debts.