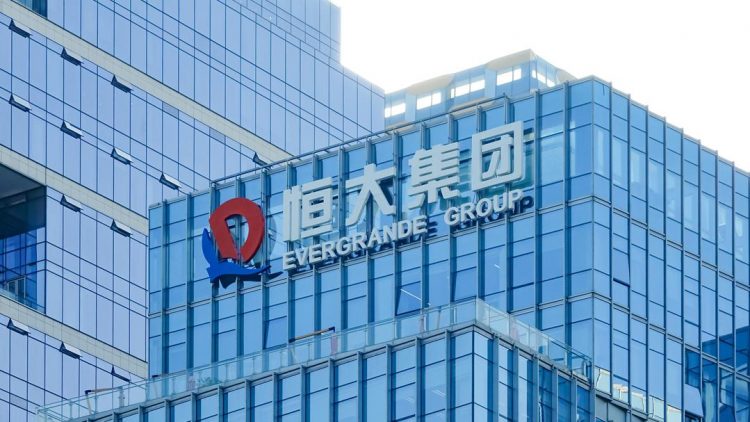 Evergrande is to be taken over by the Chinese government according to some unnamed sources in a fairly new paper focused on covering Asia.

Asia Markets claims Evergrande will be restructured into three separate entities, effectively transforming the property developer into a state-owned enterprise.

“Those exposed to Evergrande’s USD bonds and Evergrande shareholders are likely to be hardest hit by the China Evergrande deal,” they say.

On Thursday, Evergrande had two interest payments to be made on their bonds, one for onshore and another for offshore foreign investors.

The onshore Shenzhen-traded 5.8% Sept 2025 bond was paid for $35.8 million. The offshore 5-year USD denominated bond interest of $83.5 million was not paid however.

Technically that’s not yet a default because they have 30 days to pay it, but may add to concerns that the Chinese government plans to leave foreign investors in the cold.

That could chill further any foreign direct investment into the country as they may have to take into account the government will make a distinction between foreign and national investments.

That’s not a huge amount, but it may significantly affect western smaller funds that specialize on Asia.

The Chinese government has not yet quite made an announcement on the matter, but markets have calmed somewhat following PBOC’s move to print some $80 billion this week with more to probably follow on Saturday.

That is greasing stock wheels with knock on effects on western markets, so concerns are now reduced perhaps as long as they keep printing.