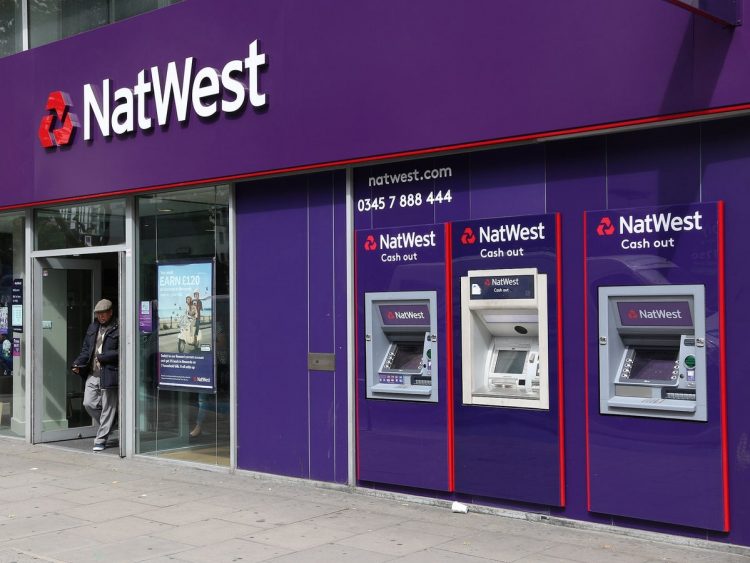 NatWest, one of the biggest retail bank in the United Kingdom, has pleaded guilty to money laundering in its capacity as a corporation.

In the first case of its kind, perhaps in history, NatWest will now ‘go’ to the Southwark Crown Court for sentencing over their admitted money laundering between 8 November 2012 until 23 June 2016 in relation to “the accounts of a UK incorporated customer.”

This is a criminal offense, which means you go to prison. In 2019 for example, Jacob Burrell-Campos, a 22 year old coder at Edge Wallet (former Airbitz) from California, was threatened with 150 years in prison for structuring his legitimate gains of $750,000 by buying and selling bitcoin without requiring identification as used to be quite common on something like Localbitcoin.

He was sentenced to two years in prison in the end, with the life of this promising smart young man damaged at this early stage.

Who at NatWest will go to prison? How does NatWest itself, an inanimate entity, plead anything? What can the sentence here possibly be when the punishment is usually prison? Without such ultimate punishment, how can there be any deterrence?

It is obviously not in NatWest’s interest to make the case that the prosecution has no standing because you can’t imprison a company unless theatrically you lock up the articles of incorporation, and it’s not in their interest to make such argument because obviously they do not want actual people working there that actually did the wrongdoing to get actually punished.

If NatWest doesn’t make such argument, then no one else quite has standing in court to make the argument, so the court is made to make a mockery of itself with the judge having no option but to go with what effectively amounts to the locking up of the articles of association. Or since they usually are locked up somewhere in some drawer, the punishment this time perhaps can be that someone should be walking around holding those articles of association, maybe with a bell, shouting shame to NatWest, for about two years.

Or they can lock up whoever actually did this crime at NatWest, but the latter would probably also be satisfactory to the public as if we’re going back to a time of one rule for some and another for the rest, we may as well get back that bell.

We all know however neither is going to happen. NatWest will probably get a small fine, in a year or two they may get another one, perhaps slightly bigger this time, and might even keep getting them because in some ways banks rule after the blackmail of 2008.

Hence why some bitcoin. At least there is one space where they don’t rule and can’t blackmail.