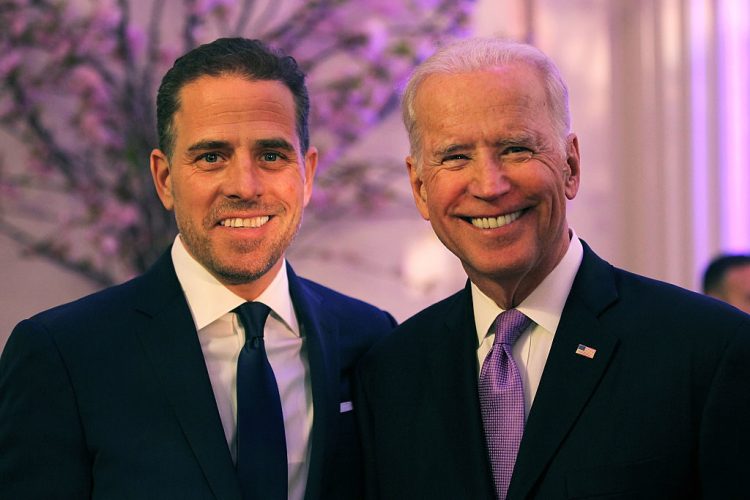 The Biden administration is considering an executive order on cryptocurrencies in an apparent attempt to bypass Congress, and thus the voting public.

The draft order is all encompassing, dealing with jurisdictional responsibilities between different agencies as well as competition policy, research and innovation, national security, and so on.

The problem is apparently no one around Biden knows much about crypto. While the Deputy National Security Advisor Daleep Singh, a veteran of the Treasury Department and the Federal Reserve Bank of New York, is directly involved in the work, Tim Wu, a special assistant to the president for technology and competition policy with knowledge of crypto, is recused “because of his personal holdings.”

If it was something like Shiba Inu then maybe it would be understandable recusing him, and since he doesn’t have eth then maybe he is no expert at all, but a token something is better than Fed regulating crypto.

That’s like putting Blockbuster in charge of regulating Youtube. Or better still, it’s like having Putin in charge of electing US presidents, or who was it this time?

Ah of course, Janet Yellen received nearly one million from Citadel, but she was not recused from advising the president on the GME saga at its height back in January/February.

Gary Gensler, the SEC chair, has about $100 million in stocks through family trusts, as well as a yet to be paid pension from Goldman Sachs, but he’s in charge of regulating those very stocks and that very Goldman Sachs.

The new SEC General Counsel received millions from Citi, Citadel and other banks, yet he’s meant to, if necessary, sue those very banks.

But this crypto guy can’t have an opinion on crypto because he has crypto, and we’re to believe that’s the real reason?

Obviously we’ll have to wait for the draft, if it is published, before forming an opinion, but the President is not meant to make law, that’s Congresses’ job. Moreover their own admission they do not have expertise on something they want to regulate, suggests either incompetence or malice if they do go ahead with it in a way that is not acceptable to the crypto space.

Those procedural irregularities may have this stricken down in court as the President does not have constitutional powers to give Fed or SEC any authority, or to take any away.

He may however try and claim ’emergency’ because ‘ransomware’ with the measures ‘temporary,’ but he’s not dealing with the boomer generation anymore, so that would be limited to any ransomware measures.

Biden therefore may take a cue from this lack of expertise and realize that he doesn’t have the expertise because it is too new and too young to regulate.

When it comes to stablecoins for example, is it really for just one man to decide whether they should be guaranteed by the taxpayer or otherwise, and is the public really ready for that debate?

Where it concerns tokens, SEC claims the Security Act 1933 applies, so that act itself or a new one is needed to reform/replace, with one bill presented to Congress, but it hasn’t been taken up yet.

So Biden should focus on stuff he knows and leave crypto to a new generation. Considering his age, he is maybe a one term president, and so in 2024 we hopefully get a young candidate because we’re a bit fed up with these boomers.

Then, once expertise isn’t an issue, we can have the debate, not least because crypto would be a bit more mature too while right now it is evolving way too fast for any regulation to not become outdated in months.

Otherwise any such executive order would have to be very favorable to this space if the obvious appearance of bias, incompetence and irregularities is to be overcome, and since Joe Biden is at risk of being perceived as an anti-innovation president which may have electoral consequences for the entire Democratic party, a favorable executive order is not out of the question but the proper podium is Congress where we can have a proper debate concerning generational matters.