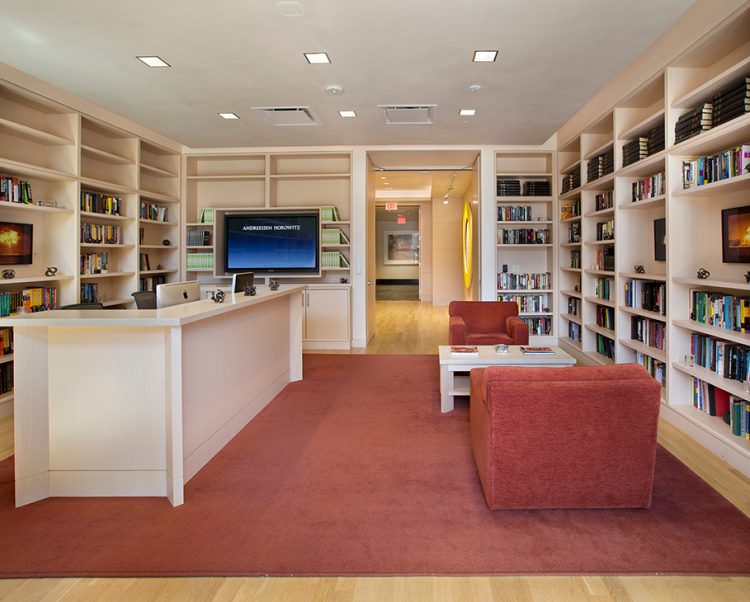 The crypto industry is finally taking initiative to shape regulations with one proposal gaining pace being the establishment of a crypto self-regulating organization (SRO).

“The organization would have a code of conduct for all members. Priority topics would include prevention of market manipulation, sound custody practices, robust AML/sanctions requirements and consumer protection, including prohibition of deceptive trading practices,” Michelle Bond, head of the Association for Digital Asset Markets (ADAM), says before adding:

“Members of the organization would commit to establishing a system where market data of the highest caliber is made freely accessible to all market participants and regulators.

The organization would routinely perform oversight and examinations of firms in coordination with the SEC and CFTC and market surveillance.

The organization would be provided enforcement authority for cases of noncompliance, with the ability to refer enforcement cases to the SEC and CFTC as well.”

Numerous other industries, including stocks, have their own self-regulating organization with the authority to enforce compliance. Crypto is now fighting to establish its own. Bond says:

“Such an organization would define the regulatory perimeter of digital asset securities and commodities in coordination with the SEC & CFTC, and have established processes to whitelist a digital asset as a security or commodity through a written review process approved by the SEC & CFTC and in line with their formal definition.

Following the whitelisting of a certain digital asset, the SEC or CFTC would have a 90-day window to object to a classification.”

The Securities and Exchanges Commission (SEC) lacks the expertise for an indepth and nuanced analysis of the ever growing crypto sector where some are clearly securities, but something like a stablecoin or the Olympus token that has a soft peg, are clearly not securities.

To gain clarity throughout the crypto space from an organization with the right expertise, this proposal has now gained the attention of even Congressmen.

As you might expect Gensler said it is not necessary, to his ambition to expand the SEC jurisdiction and budget presumably because otherwise it isn’t clear why for other industries it is necessary, but not for cryptos.

That’s especially when the Whitehouse itself admits they lack the expertise, but want a wholistic and strategic approach to cryptos which a crypto regulator can provide.

Apparently executives from Andreessen Horowitz plan to meet lawmakers and administration officials this week to discuss the proposal for a crypto SRO, with this clearly being a serious suggestion of how the establishment and this space can potentially work together.

That’s after SEC has lost the trust, especially after Gensler responded with threats of lawsuits to requests for clarification, an approach other SEC officials have stated they found highly unusual.

That hostility due to the regulators being from a completely different background that lacks the nuances of developments in crypto, has led to some projects firewalling the United States, including its citizens alongside North Korea and Iran.

That has led to considerable anger from American investors who ultimately blame the government for being denied some very lucrative opportunities, including the $1 billion dYdX airdrop.

“Digital Assets are the future of finance – it’s time that the U.S. has market governance and standards which reflect that. ADAM remains committed to working with industry firms, lawmakers and regulators to develop standards that facilitate fair, orderly and efficient markets.”