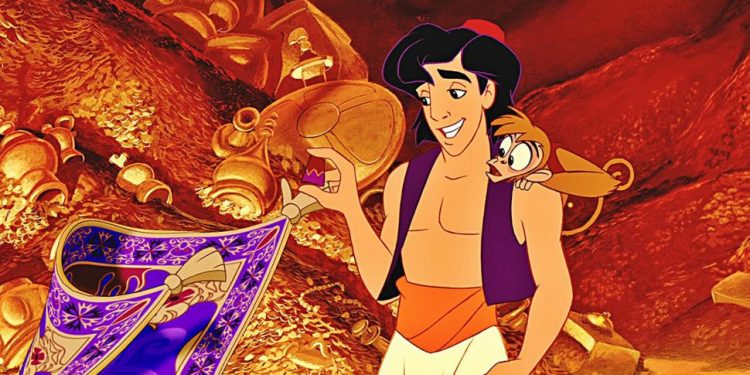 Ark Invest is the latest to join the ETF army as the echoes of 2017 keep echoing with speculation up a notch and a general feeling that if GeeGee says no, there gone be a lot of tut tut.

He wouldn’t say do this and then say no would he? – seems to be the fundamental logic as economic governance shows itself to be a bit like the school yard.

SEC chair Gary Gensler peppered his anti-everything with a bit of a cheeky smile and a… ‘Im not gone get technical, but if you file under the Investment Act 1940, will look into it.’

Why heee sayy dis, was not the response. Instead you can imagine the lawyers quickly getting up to their Dickens office to chant or whatever they do there with ETF filings then magically showing up on the Cobolt mainframe run SEC database.

Seee, there’s filings now, he can’t say no can he. O look, there’s even a new one. Great of Ark. They even doing everything, no naughty spot btc, GANSLA NO LIKE DAT.

Urgh, our governance. Run by children. But, there’s a party and, who are we to spoil it. Children or not, eight years denied a trillion in gains, paper trash instead of propa gold, there’s at least the meme again and, we can once again IT’S IMMINANNANT.

We do remember however what happened last time when the previous capo slapped everyone’s face at the very last minute by denying a bitcoin ETF in 2017 after delay and delay and after allowing the build up of massive speculation.

God knows how much SEC insiders made from that. But this time he said it and there would be very loud tut tut. Even Bloomberg might pull a face. You know… we’re your best buddy but, you saaiid.

And so maybe a bitcoin ETF is really coming. Not in the best of ways, spot is gold. Not in the best of times, 2013 would have been god. But institutional investors are losing money in Grayscale discounts so the injury caused to American investors can no longer be sustained by the protecioning.

Still we wouldn’t be exceptionally surprised if he does rug pull and says no, or delays. Yet bitcoin has so opened the floodgates that SEC is basically sinking with no choice but to debut the exchange traded fund.

In a real practical sense, the meme is the greatest value of it as people used to send checks to some exchange in Tokyo with fingers crossed on whether they would get any corn, so most didn’t need any school yard to party since 2009.

But US pension accounts can join, and JP Morgan won’t have to go to Stockholm to get some bitcoin, they can soon maybe in the United States.

So it is also practically that a new market does open, but is it any good forcing our pension accounts into fiat trash? Lucky Europeans with their libertas. ETC (BTCE) bitcoin redeemable in your hands.

As that other echo of fiat futures, is it a trap? Mwahaha. The trap was trapped, bitcoin pretended to fall and now it roars. So too here you’d think, for the base scarcity does magic.

And thus let them party and even let them think it is because the ETF, and even if GeeGee rug pulls, well that would only be so utterly hilarious because bitcoin roared more after Clayton’s rug.

We can only win, how mighty lucky. And thus it appears to be time that others join our winning revolucion with ARK charging the barricades of the stonk markets in what can be called the march of one trillion dollars.