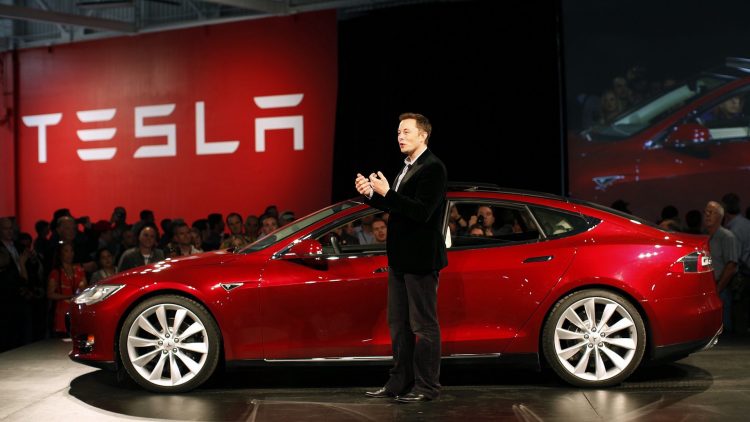 Tesla, the biggest electric vehicles car manufacturer, has stated in the latest filing with the Securities and Exchanges Commission that they have sold no bitcoin and they may start accepting it again for payments.

“In the first quarter of 2021, we invested an aggregate $1.50 billion in bitcoin. In addition, during the three months ended March 31, 2021, we accepted bitcoin as a form of payment for sales of certain of our products in
specified regions, subject to applicable laws, and suspended this practice in May 2021,” Tesla said before adding:

“We may in the future restart the practice of transacting in digital assets for our products and services.

The fair market value of our bitcoin holdings as of September 30, 2021 was $1.83 billion. We believe in the longterm potential of digital assets both as an investment and also as a liquid alternative to cash.”

Tesla briefly accepted bitcoin for car payments, but it attracted intense criticism by bitcoin skeptics for claiming to be environmentally friendly while accepting what they said is a crypto network that heavily demands energy.

Since then Tesla’s CEO Elon Musk has said they may start accepting bitcoin payments again if 50% of bitcoin’s mining network is using renewable energy and is seen to be moving towards fully renewable.

There aren’t any academic/independent estimates of how much of the bitcoin mining network is using renewables, but China’s eviction of crypto miners has significantly shifted the equation as China’s electricity grid relies on dirty coal.

Those miners have now gone to the United States and Europe, both of which are heavily investing in renewables with one bitcoin miner building a $250 million solar farm.

Musk therefore may now have political cover to start accepting bitcoin again, especially as Mastercard is rolling it out to their merchants.

But whether they will try again to add to their bitcoin holdings by selling goods rather than outright buying bitcoin, remains to be seen with the company stating they believe in bitcoin’s long term potential.