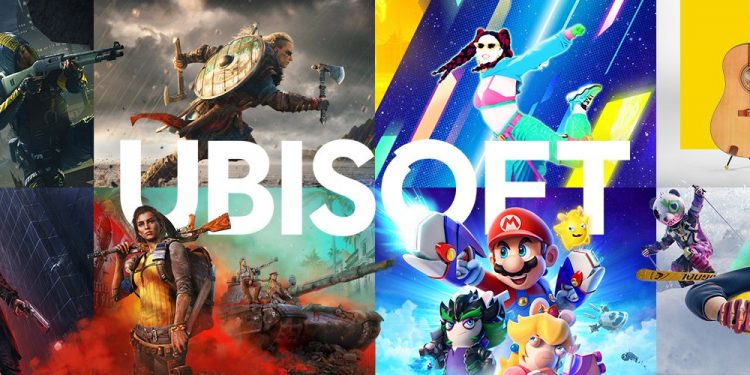 Ubisoft, one of the world’s biggest game developer with $1.6 billion in yearly revenue, wants to be a “key player” in the new blockchain based gaming space.

“We’ve been working with lots of small companies going on blockchain and we’re starting to have a good know-how on how it can impact the industry, and we want to be one of the key players here.”

They’ve already made moves. As their CEO Yves Guillemot explains in an earnings call:

“Ubisoft recently took part in the latest funding round of Animoca Brands, a leading blockchain gaming company. Ubisoft has been exploring blockchain since the early development of the technology, supporting and learning from the ecosystem through initiatives like its Entrepreneurs Lab start-up program and the Blockchain Game Alliance as a founding member.

This long-range exploration ties in with Ubisoft’s constant search for innovation and new ways to empower players as true stakeholders of its worlds. It also gives Ubisoft the perspective to reflect on the best ways to overcome blockchain’s initial limitations for gaming around sustainability and scalability.”

Animoca Brands is one of the earliest player in the NFT space with the company now developing the Sandbox metaverse as they go from a small startup to a mover.

Ubisoft is also collaborating with Horizon Blockchain Games, which has a free-to-play Skyweaver trading card game where players can win, own, trade and sell NFT cards.

Another listed startup is NonFungible.com, described as “the largest data platform about non-fungible tokens.”

As a French company the regulatory system there is very accommodative to these new business models, allowing Ubisoft to freely experiment as NFTs give a new dimension to gaming and gaming economics.