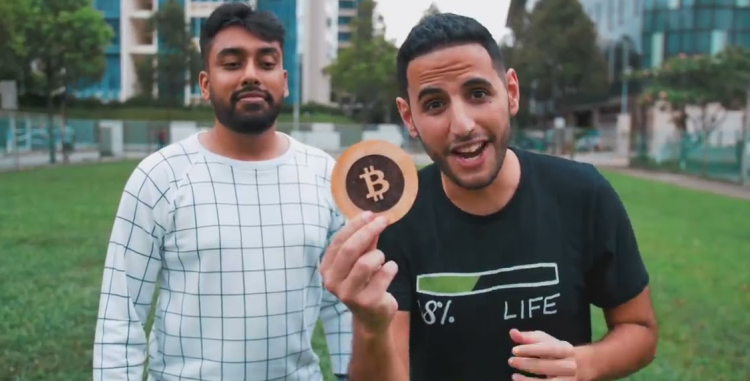 A meeting of Indian parliamentarians and crypto representatives has concluded with a decision to regulate this industry, taking a ban off the table in one of the biggest political victory for this space.

“There was overall consensus among MPs that there should be regulation instead of banning it,” an unnamed source told local media.

Representatives from Indian crypto exchanges like WazirX, Coinswitch Kuber and CoinDCX attended, as well as members from Blockchain and Crypto Assets Council (BACC) with it chaired by BJP MP and former Union Minister Jayant Sinha.

“Government is very clear that it has to bring out something before Budget Session. This means it would try to conclude something in Winter Session,” a source said.

The budget session is in February when all this might be formalized in what would amount to opening up a huge market.

Since the overturn of the central bank diktat by the Supreme Court in 2020, the crypto industry has grown significantly to the point Coinbase opened an office in India.

Some estimate there are 100 million Indian crypto users, which is probably at the higher end with our estimate at 20-30 million users, almost as much as US.

The country just minted its first unicorn in August, after CoinDCX, a Mumbai based crypto exchange, reached a valuation of $1.1 billion.

India’s focus on the service economy can merge well with the code based crypto industry especially considering their fairly skilled labour force that speaks good english.

The coming establishment of certainty regarding cryptos therefore may well turn this somewhat forgotten market into a hot spot.