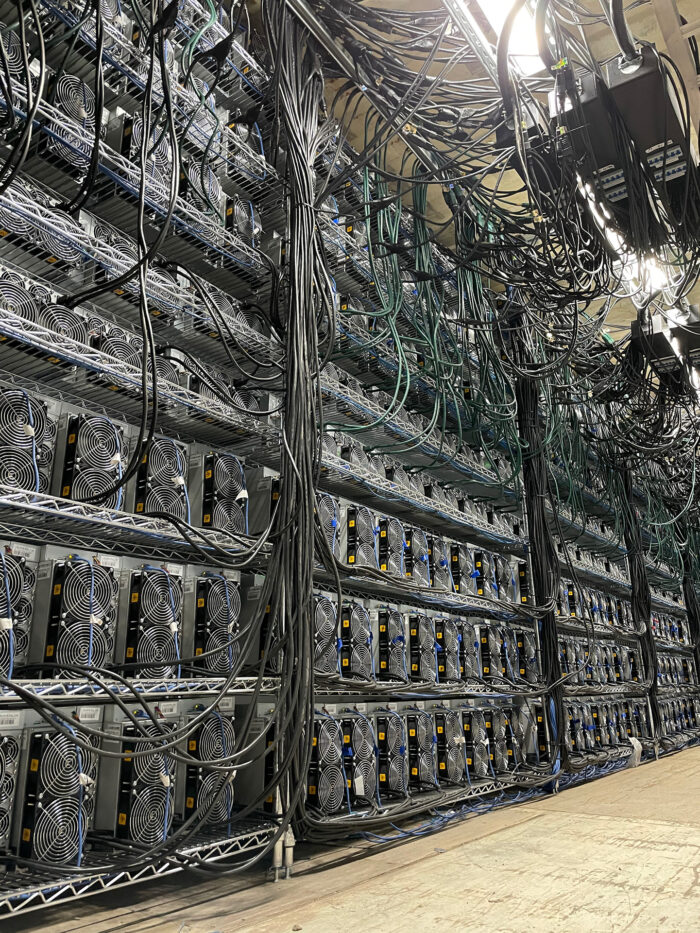 Marathon Digital Holdings, the stock traded bitcoin miner with a market cap of $5.5 billion, is offering $650 million in senior convertible notes due in 2026.

The offering was quickly increased from $500 million due to demand, with it to conclude by November 18th, this Thursday.

The notes offer 1% in interest per year and come with an option for another $97 million to be raised from accredited investors.

“Marathon intends to use the net proceeds from the offering for general corporate purposes, including the acquisition of bitcoin or bitcoin mining machines,” the company said.

They’ve allowed themselves sufficient leeway for it to not be clear what exactly they’ll use the funds for, but either way it will translate into bitcoin.

That’s because if they didn’t raise these funds, they’d have to sell bitcoin to buy asics or to cover corporate expenses.

Since they’re raising more than half a billion, they can keen holding the coins which logically means this is effectively new demand relative to a couple of years ago when miners didn’t have access to stock market capital raising, and so had to add pressure on bitcoin market supply.

Now, they’re effectively taking this supply out of circulation as in the case of Marathon, their holdings have increased to 7,453 bitcoin, worth more than half a billion dollars as of November 1st 2021.

They may add more to their holdings from this offering, or the fiat may be used to cover expenses that allows them to hold the bitcoin they’re currently mining. Either way, it amounts to pretty much the same thing in that supply is being taken out of circulation.

Due to their bitcoin holdings, this offering might be more a collateralized loan from the stock market, explaining the demand for it and the fairly low interest rate as the market seemingly thinks its a relatively safe-ish investment.