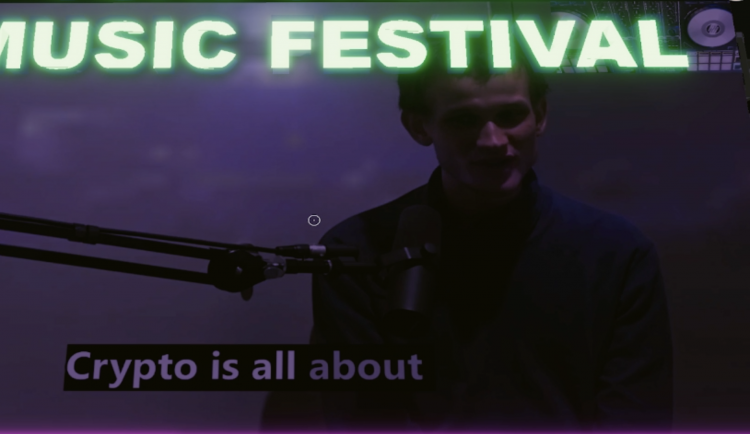 “You are a central part of the solution and it’s great to see all the progress done.”

So said Vitalik Buterin, ethereum’s co-founder, on Arbitrum’s Discord, congratulating them for “getting accepted as a withdrawal method by Binance.”

Binance announced on Friday “the Arbitrum One mainnet integration and opened deposits for ETH on Arbitrum One Layer 2… Binance will open withdrawal for Arbitrum One Network on a later date.”

If you have funds on Arbitrum therefore, instead of sending them to the base layer and then to Binance, you can just send them to Binance directly, making it a contained ecosystem.

Numerous dapps have now adopted Arbitrum, including Curve and MakerDAO. It handles 40,000 transactions a day, down from its peak of 250,000. Ethereum’s base layer currently handles 1.2 million transactions a day.

Due to that high demand and limited capacity, ethereum’s fees are $100 for a contract transaction. On Arbitrum, it’s $5.

Yet after a burst in adoption, Arbitrum doesn’t seem to be growing much, with it peaking at $2.6 billion in assets in September and following some ups and downs, it is still at $2.6 billion.

One reason might be the difficulty in bootstrapping the ecosystem. Every dapp on Arbitrum is a new dapp, even if it might look identical to the base layer. That means every Uni or Sushiswap pool is a new pool, all starting from scratch where users are concerned.

Such users and dapps are probably waiting for all cards to be on the table first. Starknet has announced the launch of their full second layer zk starks technology by the end of the month.

We’re nearly there and they haven’t launched, but they did get out a mainnet candidate upgrade on their testnet, so it’s coming.

Their isolated implementation on dYdX impresses from a usability perspective as it has turned the dapp into any other web2 website or exchange, but all on the blockchain.

Whether it will be the same when the zk has an EVM, and thus is basically ethereum but on a second layer, remains to be seen.

Their rollout will be like Optimism with whitelisted dapps, so it might go slow. zkSync is then to launch probably shortly after, with that too on the testnet.

Once these two launch, then all cards will be on the table. At which point we’ll see whether ethereum does or does not have a proper scalability solution.

Due to network effects, one of them will probably dominate especially if one of them ticks all the boxes. As it stands, Optimism and Arbitrum are cool, but the battle between zkSync and Starknet has already began.

Starknet has gotten criticism for its ‘licensed and proprietary’ coding language, with zkSync further suggesting their fees will be higher. Where the latter is concerned, it had a trusted ceremony. Buterin attended and participated, raising that big question, since 2014 really, of just how much does the trusted ceremony matter.

Usability will probably decide. No point commenting further before both launch except to say if both disappoint, we might get that blow off top. If we’re more at the dYdX level, then it might be a sufficient game changer to start pricing in not just the next halving, but the welcoming of mainstream in usage.

In 2018, we said now is when we build. Four years later, we’re impressed by just how many did listen and by just how much talent has now come to the fore with their applications.

In 2021, we’d say now is when we scale. The world won’t wait any further. Whether it’s zk tech or some pruning blockchain, in the next four years we have to scale these dapps, professionalize them, idiot proof them, and make them ready for the mainstream.

A mainstream that won’t care. They’ll go where we, tech geeks, tell them to go. Hence make your choices with the weight of decades, because now, in the next few months and couple of years, is when we collectively decide just how we welcome that mainstream in usage.