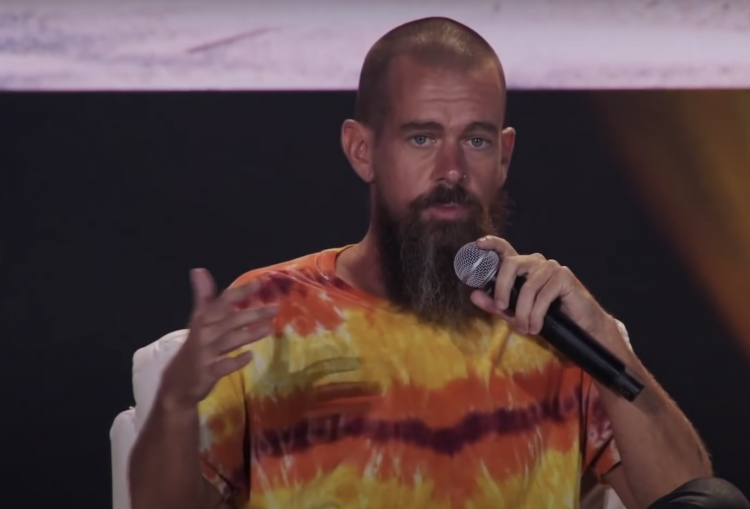 SAN FRANCISCO, Nov. 29, 2021 — Twitter, Inc. (NYSE: TWTR) today announced that Jack Dorsey has decided to step down as Chief Executive Officer and that the Board of Directors has unanimously appointed Parag Agrawal as CEO and a member of the Board, effective immediately. Dorsey will remain a member of the Board until his term expires at the 2022 meeting of stockholders. Bret Taylor was named the new Chairman of the Board, succeeding Patrick Pichette who will remain on the Board and continue to serve as chair of the Audit Committee. Agrawal has been with Twitter for more than a decade and has served as Chief Technology Officer since 2017.

“I’ve decided to leave Twitter because I believe the company is ready to move on from its founders. My trust in Parag as Twitter’s CEO is deep. His work over the past 10 years has been transformational. I’m deeply grateful for his skill, heart, and soul. It’s his time to lead,” said Dorsey.

Bret Taylor, Twitter’s incoming Independent Board Chair said, “On behalf of the Board, I want to thank Jack for his visionary leadership and unrelenting dedication to Twitter since its founding. Jack returned to Twitter and turned the Company around at the most critical time. The progress since then has been nothing short of incredible. Jack has given the world something invaluable and we will continue to carry it forward.”

Taylor noted, “Parag understands Twitter and appreciates the Company’s unique potential. He has been instrumental in tackling our most important priorities, including accelerating our development velocity, and I know he’ll hit the ground running to strengthen execution and deliver results. The Board has the utmost confidence in Parag.”

“I want to thank the Board for their confidence in my leadership and Jack for his continued mentorship, support, and partnership,” said Agrawal. “I look forward to building on everything we have accomplished under Jack’s leadership and I am incredibly energized by the opportunities ahead. By continuing to improve our execution, we will deliver tremendous value for our customers and shareholders as we reshape the future of public conversation.”

In addition to Agrawal’s appointment to the Board, the Company announced that Bret Taylor, a member of the Twitter Board since 2016, has been named Independent Chair of the Board, effective immediately. Taylor succeeds Patrick Pichette, who will remain a member of the Board and continue to serve as chair of the Audit Committee. Taylor has significant leadership experience in the technology sector, overseeing strategy and technology development, and currently serves as the President and Chief Operating Officer of Salesforce.

There are no changes to the Company’s previously shared outlook for the fourth quarter and full year 2021, or its 2023 goals.

The Company will participate in the Barclays Global Technology, Media and Telecommunications Conference on December 7, 2021 at 9:05 a.m. PT. Parag will join the previously announced virtual fireside chat with Ned Segal, CFO. A live webcast and replay will be available on Twitter’s Investor Relations website at investor.twitterinc.com.

Parag Agrawal joined Twitter in 2011 and has served as Chief Technology Officer (CTO) since October 2017. As CTO, he has been responsible for the Company’s technical strategy, leading work to improve development velocity while advancing the state of Machine Learning across the company. Prior to being appointed CTO, Parag had risen to be Twitter’s first Distinguished Engineer due to his work across revenue and consumer engineering, including his impact on the re-acceleration of audience growth in 2016 and 2017. Parag holds a Ph.D. in Computer Science from Stanford University and a Bachelor’s Degree in Computer Science and Engineering from the Indian Institute of Technology, Bombay.