We Are the Web3 VCs, Jack Dorsey 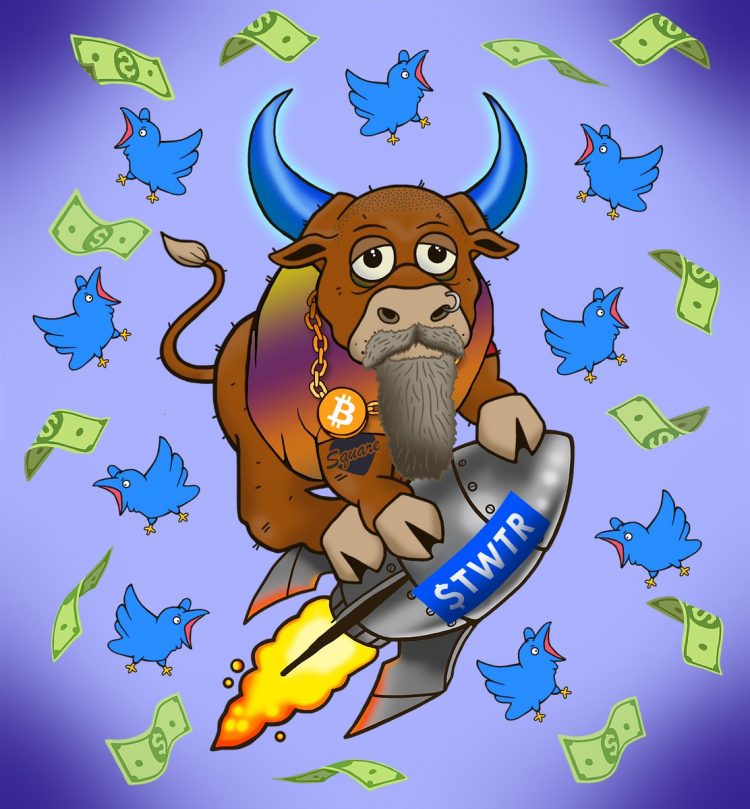 Block’s CEO Jack Dorsey has added fuel to a growing debate about web3, an old new term that appears to have intrigued more traditional techies.

“You don’t own ‘web3,'” Dorsey said publicly to his six million Twitter followers. “The VCs and their LPs do.”

“It will never escape their incentives. It’s ultimately a centralized entity with a different label,” he added.

Web3, a nebulous term that nonetheless has always meant this idea of upgrading the internet to incorporate crypto blockchain, can in substance be defined as public ownership of public platforms through open source public blockchain based decentralization and/or tokenization.

The 67 year old has seen too much to take at face value the no centralized control suggestion, stating instead “I love the idealism of the Web3 vision, but we’ve been there before.”

O’Reilly then refers to all previous attempts that began with decentralized foundations and ended up re-centralized, with Dorsey here arguing web3 is centralized or flawed from the start.

The bitcoin maximalist (meme pictured above as the bitcoin bull) can easily be dismissed by some as biased, but the temptation to rigidly categorize into centralized or decentralized has always come with the need to clarify the aspect that we actually care about when we talk about these two categories, that being the empowerment of the ordinary man, albeit of some will and some intellect. Or the ability to evade capture.

You can’t order me, except by my consent or more concretely in practice, by general rational consent.

‘But that’s what I’m out here celebrating today. You say bitcoin claims to be decentralized but there are people with control in reality, and we all know it, but we just proved that it is decentralized, that it can’t be captured, that there aren’t in reality shadowy groups in the background that have control. We just created two identical networks, like having two UKs at the same time and you chose which one you want to live in, with your house and nothing changing, but you have a different Prime Minister than your neighbor.

Obviously we can’t do that in the physical world, but we just did in bitcoin. There are now two identical bitcoins and you choose which rules you want.’

That ability of the peasant to be king is arguably at the foundations of web3, not that there are no kings, here metaphorically used, because it is more that we all are kings in web3.

While the world might have been amazed at that chain-split of bitcoin on August 1st 2017, it is the more in the know, including this paper, rather than just outsiders, that were amazed at the Sushiswap migration of September 2020 which forked Uniswap.

We did not know that this was possible, that you could fork liquidity. It was a revelation and a proof that defi is actually decentralized.

In that saga, the complexities of Dorsey’s statement are laid out. Uniswap was VC funded and they did not want to issue a token. That opened a market as some disagreed, and so they copy cloned it, together with its liquidity providers (LPs) incentivized migration and issued a free token reward.

Now you have the market’s judgment to deal with, rather than VCs’ orders, because the market doesn’t have to abandon your service if it is dissatisfied, they can instead kick you out by just copy pasting your service. So you can rule within your dapp, but you can’t rule the dapp.

This service is not available for something like Facebook because profiles are not tokenized on an open public blockchain. Arguably they can be, NFT bundles of sorts that have your social graph and data, in which case Facebook would just be an interface and if someone didn’t like algorithmic sorting rather than chronological, they just have to type a different domain name to an interface that they want.

Reddit is arguably just a domain swap from an end users perspective, but there’s so much data on it that you’d have to start with zero data, including zero accounts, rather than with all history up until that point as the new bitcoin, Bitcoin Cash, did in 2017 or the new eth, Ethereum Classic, did in 2016.

It is the ownership over those accounts that gives Facebook or Reddit or Twitter so much power over a potential competitor, and thus over the market and so over the public. If the account is instead an eth address, no one owns it as far as facility provisions are concerned, we all own it.

This is more concretely what is meant by web3, something conceptualized in 2014, talked of more abstractly in 2018, and now getting a more actionable form at least in articulation.

All these are fundamental to a public blockchain and contrary to what some might say, the latter is a feature not a bug.

So all the usual business considerations apply, including the usual routes to get a start up off the ground, that being VC support for those coders that want to go that way.

That naturally gives VCs some influence, but tokenization makes the VC route less necessary and usually VCs are just one investor among many in this space.

We Are The VCs

No one can reasonably be against VCs as a ‘profession,’ but the investment prohibitions that ban free competition with VCs are unacceptable.

In this space due to the open nature of these projects, there is such free market competition between VC investors and other investors, including the public, and thus VCs have far less influence than in web2.

If we go to the more philosophical argument that the rich are investing and therefore the rich own all this, then be smarter than them and find those rich opportunities first, because everyone can participate except for projects that choose otherwise like Opensea, at least so far.

In which case, it would be legitimate to say a specific project like Opensea or Coinbase is owned by VCs, and for the latter it would be correct as it is web2, although it has now gone public. But for the former, it is literally just an interface that connects to the blockchain with anyone able to replicate it with plenty of Opensea competitors out there that choose different curation methods or a different focus, and some of them do have a token.

That makes the concept of ownership itself in web3 platforms like Opensea where the platform accounts are your ethereum address, very different from web2 platforms like Coinbase where they have actual ownership of accounts.

Thus VCs or anyone else ‘owning’ web3 is impossible where it is an actual web3 project. But VCs can of course invest, anyone can invest. So it is a lot more correct to say that the public owns web3, but only that part of the public that has the will and desire to do so, the ones that care to own it or invest in it or fork it or indeed build it.

That means the design in its foundations facilitates meritocratic participation in an uncapturable way as long as the platform or project can be forkable, and if it isn’t forkable then it’s not web3.

This doesn’t mean other potential centralizing forces do not apply, in particular inertia. We mentioned Opensea for example, rather than one of its many competitors, because it is the best know. Thus although the barrier is just type a new domain, that is still a barrier. But a very very different one from losing ownership of your account, which is what web2 requires. As an example, go fork Facebook, furnished with your mother’s account.

And thus we can build again, and so innovation booms once more.