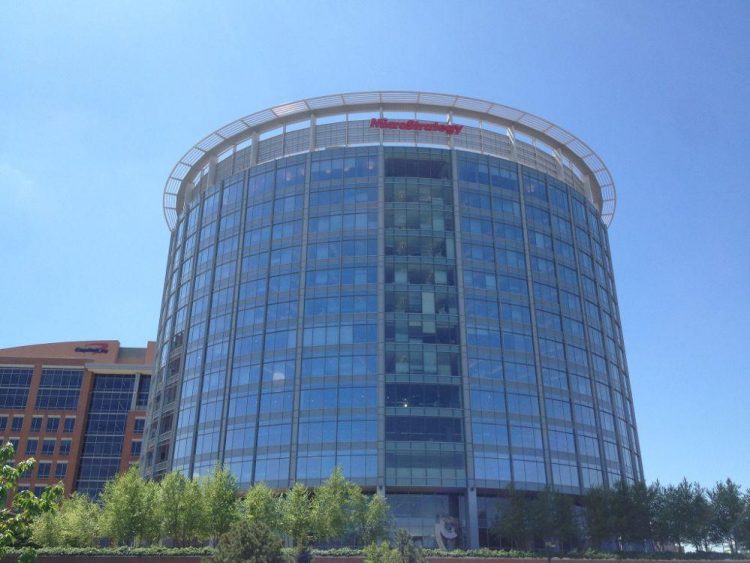 Microstrategy has bought close to $100 million worth of bitcoin this month up to December 29th the company said.

The company appears to be taking a Dollar Cost Averaging (DCA) approach by buying during dips. Sometime they might buy high thus and sometime low, averaging the cost instead of trying to time the market.

They also allocate a certain amount of their profits to bitcoin, which they hold as a reserve asset in their treasury reserves, making this the first company to take this approach.