Almost 10% of All Bitcoin Now Held By Companies and ETPs 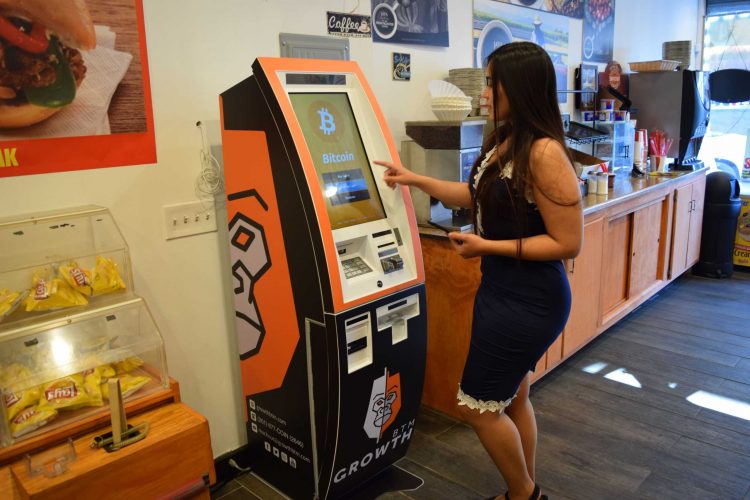 Public companies now hold 245,000 bitcoins, the biggest being Microstrategy with 124,000 followed by Tesla’s holdings of 42,902 bitcoins.

Square and Marathon have about 8,000 each, with Coinbase also holding 4,500 bitcoins according to a SEC filing when it went public last year.

The Tezos Foundation has 17,500 while Stone Ridge holds 10,000 in addition to Massachusetts Mutual having 3,500 bitcoin, which they bought for $100 million almost exactly a year ago, and is now worth $164 million.

It is thought countries hold 263,000 bitcoin, but that’s based on controversial and disputed reports that Bulgaria has 213,500 BTC.

The holdings of Ukrainian politicians are also included at 46,000 BTC, with El Salvador having about 1,400.

Interestingly there is no entry for the US government, which manages to seize bitcoin now and then in drug operations, or for Russia which wouldn’t reveal such seizures, or for China which sometime has reports of taking miner’s equipments as well as their bitcoin or other cryptos.

All in all, 1.5 million bitcoin is held by governments, companies, or stock traded products, amounting to almost 10% of the entire bitcoin supply of 18.9 million.

Interestingly bitcoin’s supply will now also increase only by 10% in its entire existence as just two million bitcoin is left to be mined.

This very low level of institutional adoption may also suggest an increase is to be expected as they tend to hold 80% of stocks supply.

In bitcoin, retail has led and clearly still keeps leading with it in control of bitcoin’s supply and by far.