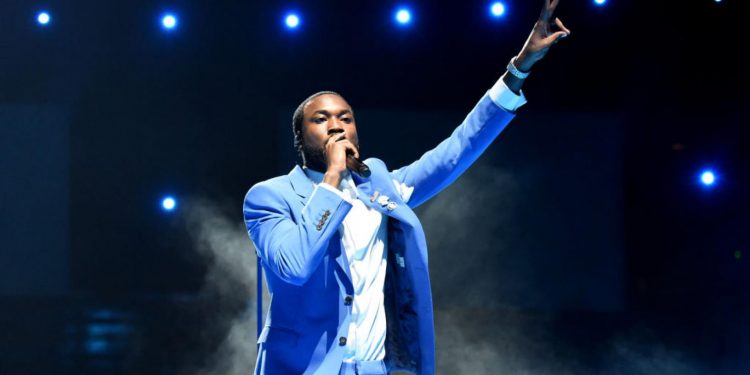 Meek Mill, a famous American rapper who reached more than 100 million streams within a week in October, has told his ten million Twitter followers to get an eth address, stating:

“You gone need a eTh address to hear this new mixtape… google how to get one asap! Now I can really rap.”

No further detail was provided regarding how this is meant to work exactly. We asked for clarification, but are yet to receive a response.

Presumably it’s an NFT, with it to be seen how it will be distributed in such a way that you need an eth address.

“I got a whole mixtape can I block chain it? Where is jimmy eTh ?????????” – he asked last week before revealing that he is indeed blockchaining his mixtape.

“Ima name the mixtape ‘WEB 3’ lol,” Mill said, Web3 being a term that refers to the smart contract running web with it subject of much debate among coders recently as they discuss whether Web3 is really the next big thing.

Mill for his part also has an ape as his profile picture, presumably an NFT he himself owns, suggesting he is clearly very much a cryptonian.

It isn’t quite clear what the mixtape will actually be about however. If it will really be titled Web3, then guess it’s time to hear rappers tell stories about flippenin on defi them ape nfts like wiz coders in their dreams.