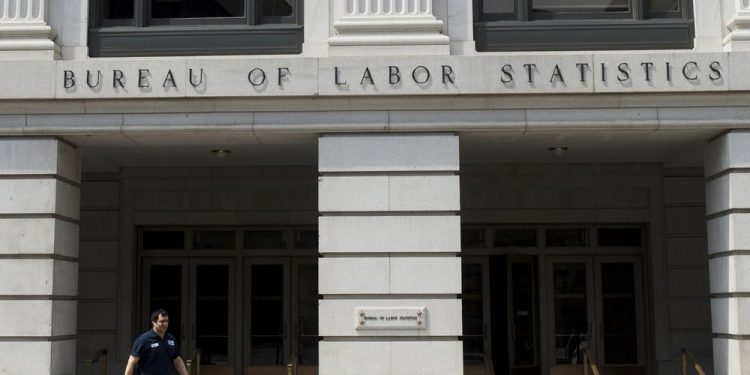 US inflation has reached an expected 7% in December according to the latest data by the US Bureau of Labour Statistics. It said:

“The Consumer Price Index for All Urban Consumers (CPI-U) increased 0.5 percent in December on a seasonally adjusted basis after rising 0.8 percent in November. Over the last 12 months, the all items index increased 7.0 percent before seasonal adjustment.”

That’s roughly in line with what was expected for the month, with bitcoin rising to nearly $44,000 following the official release.

Food prices rose by 0.5% in December, the Bureau said, but less than in recent months. In addition “the energy index declined in December, ending a long series of increases,” falling by 0.4%.

The headline inflation rate is the highest since the 80s, with Fed’s chair Jerome Powell blaming supply chain issues.

He said inflation is expected to continue until this summer with a potential slowdown this winter due to Omicron, but that’s expected to be brief.

For Q2 the outlook on the economy is “very positive” with Fed “willing to adapt pretty nimbly on policy as we go through the year.”

Stocks and bitcoin rose on the softer approach, with it potentially likely that Fed moves very slowly until at least this summer when it starts to become more clear whether supply matters are resolved.

Powell said Fed expected them to be resolved much sooner, by the end of last year, but they haven’t. Thus it may be Fed is pushing off aggressive tightening until it becomes all clear.

Where today’s data is concerned, it was leaked that it would be 7% prior to Powell’s testimony. Thus it is unlikely to change much in regards to the potential timeline with inflation potentially allowed to continue a bit more so the picture becomes clear regarding these one-off supply bottlenecks.