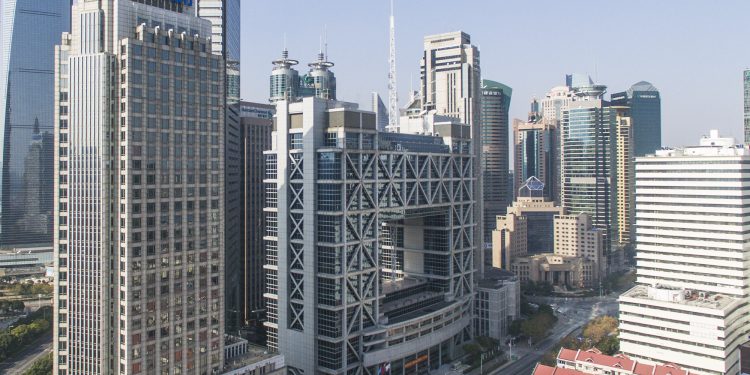 Stocks rose in China by about 1% even as red greets most global markets after their central bank, PBOC, lowered interest rates on a short term lending facility.

At the same time it is injecting about $150 billion in liquidity through these short and medium term loans following a drop in growth to 4%, its lowest in decades.

The move to cut rates took many by surprise with 70% thinking they will keep them the same, suggesting concerns are growing in China about a slowdown.

They have significant room however to cushion a liquidity crunch, at least in stocks, with their base interest rate standing at 3.8%, down from 4.3% in 2019.

That may well suggest PBOC is not quite doing enough as the market overall in China seems to have pretty much dismissed the move with Shcomp being an outlier.

Following some strict lockdowns in industrial regions in China, the first quarter of 2022 might be even worse, with it unclear whether there is some considerable complacency as a market crunch rumbles on.

CNY is weakening a tiny bit against the dollar, but there is no proper direction as of yet which may explain the lack of bitcoin reaction during their trading hours.