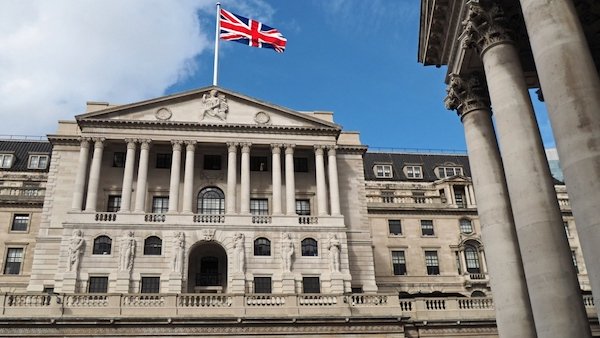 This is the first time since 2004 that the Bank of England has raised rates back to back with the pound slightly gaining on the dollar today by 0.3%.

Inflation is expected to come down this spring after rising to 7% and is caused by the rise in gas and oil prices, as well as supply chain issues amidst rising demand BoE said.

“People are facing a larger than usual increase in the cost of living. That includes higher petrol prices and utility bills. This means they will have less to spend on other things. But we still expect the UK economy to grow over the next few years,” the statement said.