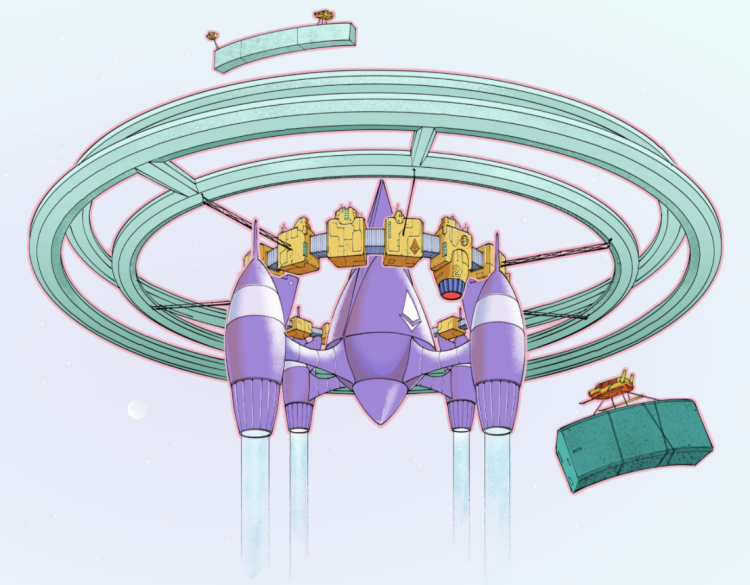 “Although not really visible from the outside, the go-ethereum codebase is one major PR away from being ready for the merge. And that PR itself is also done, ‘just needs tests’ ™.”

As you might know the ethereum 1.0 clients will kind of merge with the ethereum 2.0 clients by redirecting RPC calls from PoW miners to Proof of Stake stakers after which the network is run by stakers with miners no longer playing any part.

This is estimated to occur this June or July, but Ben Edgington, an eth2 developer, considers that time-line to be aggressive. He says:

“It’s probably doable, but doesn’t leave a lot of breathing room to handle issues that arise… we will be pushing for the ideal/aggressive timetable of Merging before mid-July, but will have contingency plans to push back the [difficulty] bomb if required. The overriding imperative is to do the whole thing well.”

The Merger spec apparently has not even been frozen yet with a new testnet to launch, but overall the work appears to be at its final stages with just refinements and testing left.

It’s a huge endeavor however as the entire network will be running on a new consensus with ethereum’s inflation to be reduced as well from about 4% a year to less than 1%.

And clients seem to be getting ready for it, with the whole upgrade now just months away after years of development.