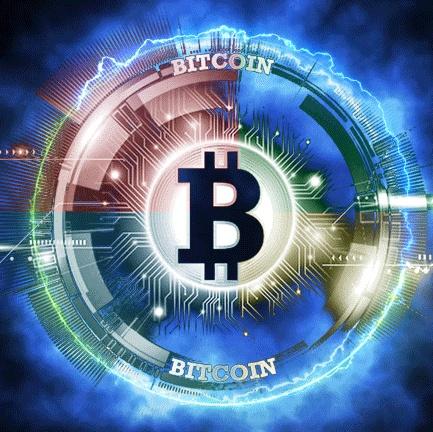 Ukrainians at the frontlines of support efforts to defend their nation are turning to bitcoin to fund operations.

Elliptic, a blockchain data analytics startup, says the second half of 2021 – when tensions began to increase – has seen a 900% increase in bitcoin donations to what they call “Ukrainian NGOs and volunteer groups.”

One of them is the Ukrainian Cyber Alliance, a hacktivist group that relies exclusively on crypto donations, receiving $100,000 in bitcoin, litecoin, eth and stablecoins during the past year.

For a country with a median wage of $200 – $300 a month, that can potentially go far with another collective, the Belarussian hacktivists that recently derailed rail networks to disrupt Russian troop movements, also relying exclusively on bitcoin, raising $84,000 worth during the past six months.

That’s from what is known based on their public bitcoin donation address, with no easy way to know how much they have really raised in crypto as they can presumably have private addresses for big donors or can change addresses to make tracking more difficult.

Bitcoin donations have also been raised by the Come Back Alive group which provides a range of military equipment, training services and medical supplies to the Ukrainian army.

They received $200,000 in bitcoin during the second half of 2021, with all these identified entities receiving more than $570,000 during the past year.

The modern equivalent of that piece of paper was waved shortly after, with Macron stating Putin promised him to de-escalate, while the Russians said in reply they do not know about any such thing.

The Turkish president Recep Erdogan was to also visit Putin, but he was turned down with Russian chatter suggesting Erdogan is too small for Putin’s long table.

The German chancellor Olaf Scholz is now to also go and sit in the cartoonish room, unless he demands a meeting in Vienna or some other neutral space, with that set to happen on February 15th, just days before the speculated date of invasion, February 20th.

“We are not yours,” Zelensky told Putin as diplomacy continues but without any breakthrough as Putin seemingly demands a say over Europe’s security itself.

Britain’s commitment to the security of Europe — with Nato as the indispensable guarantor — will remain unconditional and immovable… Britain has always stood for these principles and we will not flinch now.”

So says Boris Johnson, the British Prime Minister, who has not gone to that cartoonish table and instead spoke over the phone.

Yet with just days to go now, it is not clear what history will say if he does go in about the refusal of the far more powerful USA and Europe to send troops on the ground to defend democracy.

For the question must of course be if not here, then where, and if not now, then when. Yet, just what the response will actually be does remain very much to be seen if he does go in, as you’d think a lot would change if there is what most Europeans would consider a breach of fundamental principles.