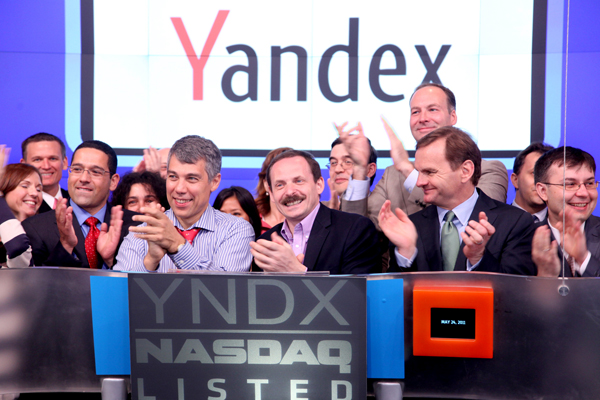 Russia’s Google, Yandex, has warned it might have to default following the suspension of shares trading on February 25th, a day after Russia invaded Ukraine.

The Moscow Stock Exchange has still not opened share trading with Nasdaq suspending Yandex trading. Due to the latter, the company says:

“Under the terms of our 0.75% Convertible Notes due 2025, in the event of a suspension of trading of our Class A shares on Nasdaq of more than five trading days, the holders of those Notes would have the right to require us to redeem their Notes at par plus accrued interest.

The current principal amount outstanding is $1.25 billion. In the event that such redemption right was triggered, we would be required to issue a notice within five calendar days informing the holders of the Notes of their redemption rights. The Yandex group as a whole does not currently have sufficient resources to redeem the Notes in full.”

The company says they have USD- and euro-denominated cash balances of approximately $615 million, far short of the $1.25 billion required.

Yet it’s not clear whether bond holders would demand such full repayment considering the special circumstances.

Nor is it clear whether the Nasdaq suspension will be lifted with both US and UK sanctioning Russia’s ability to capital raise in Britain or USA.

The bond holders therefore may have no choice but to request redemption if they establish trading is unlikely to resume on Nasdaq.

This could have potentially been prevented by tokenizing shares which would be one way to keep trading 24/7 in an unsuspendable way, but realistically doing this in a proper manner where the actual token is the share with all the ownership rights, would probably take some time for a traditional company.

Yet it is very doable especially now after years of experimentation on ethereum regarding token ownership of platforms or entities, but such entities usually start out as crypto-first.

Transitioning an already established one would probably require a hybrid period where say new shares are issued as tokens while the old ones are gradually redeemed.

That process would take quite some time even if the system, including the regulatory system, was in place, so it won’t be much help for Yandex which has now become the first major Russian company to technically be in default due to Russia’s invasion of Ukraine.