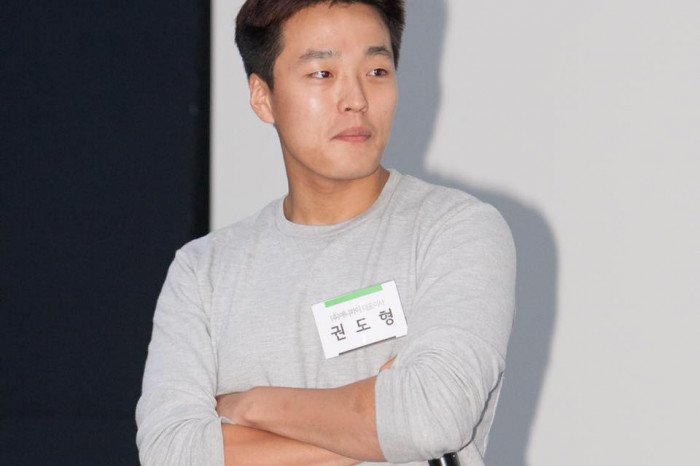 Bitcoin is nearing $43,000, up 3.5% today on intense speculation that Terra, a stablecoins blockchain, is to buy $3 billion worth of BTC.

Do Kwon (pictured), the South Korean Terra’s founder, apparently said too much in a Twitter space conversation where he told maxi Udi Wertheimer the UST stablecoin is to be backed not just with Luna, but with BTC.

That was enough to send people looking for the blockchain, and of course it’s an eth one, where a Gnosis safe address purported to belong to Luna moved $125 million in tether tokens.

The address had close to $2 billion worth of USDt and USDc. $125 million of it was recently moved to what looks like a Binance address. The move further coincided with the initial spike in bitcoin’s price.

The project therefore is presumably doing what MakerDAO did, diversify the assets that stabilize DAI, in this case, starting with bitcoin.

Luna is a bit down however 2.5% today, maybe because it may make more sense to hold bitcoin instead, especially if this Telegrammed purchase is followed through.

They don’t have to follow through as they haven’t quite made any official statements, but it makes sense to have bitcoin as reserves and maybe some eth as well with their actions visible on the blockchain.

They may also have found it necessary to reveal it before hand to not fall foul of any potential laws and regulations with Do Kwon previously suing SEC after the latter served him publicly.

Or alternatively they may have figured their moves would be tracked, and so to not cause unwanted speculation, they might have unofficially clarified their plans to buy billions of bitcoin.

Something that may well bring a crypto spring with bitcoin already leaning bullish before this development.