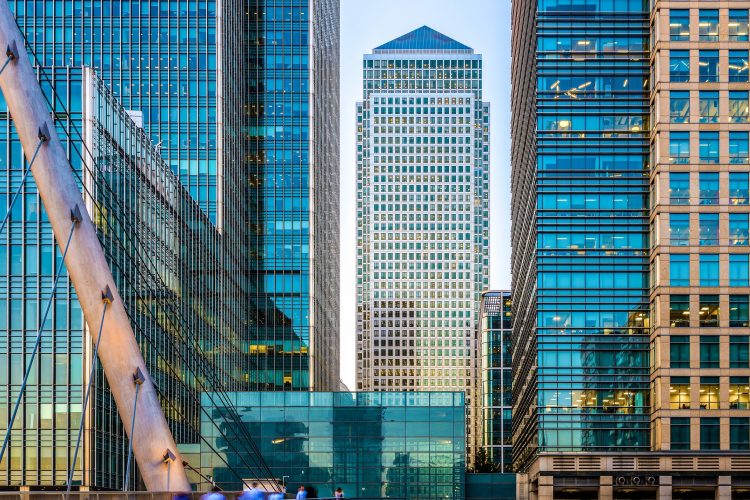 A survey of 205 lending institutions by Fannie Mae reveals few bankers know of blockchain, those that do, plan to adopt it within four years, and they have a lot to say about decentralized finance (defi).

The survey of 58 large institutions in the top 15%, 54 mid-sized banks, and 93 smaller banks, including credit unions, reveals just 25% of them are somewhat (20%) or very (5%) familiar with blockchain.

37% are not familiar at all or don’t know, but 38% are slightly familiar, with it not too clear just what slightly and what somewhat means here.

Interestingly, 68% have not looked into blockchain at all, while 18% have started investigating. Just 1% have used blockchain in trial basis, and just another 1% have rolled out blockchain applications.

In other findings 44% of bankers are of the view that defi has moderately high or a very high potential to disrupt the incumbent financial institutions, that being the survey respondents themselves. A respondent from a large institution says:

“Smart contracts may ultimately disrupt the LOS, loan delivery and trading, and title business. [We] need to see how the user interfaces and customer experiences change, and make sure the cost reductions can adequately improve in both areas.”

Another respondent from a small institution highlights automation, stating they found interesting the “ability to combine Real Estate Transaction, Lending, and Servicing in a single transaction to reduce the overall consumer cost through automation.”

While another respondent highlights something potentially very niche but with a big market:

“I have been with same firm 22 years. Every loan has expensive lenders title insurance. Millions of dollars collected and never had one claim.

Title insurance is too expensive vs. claims paid and needs blockchain to reduce cost to borrower and enable more purchases for LMI income borrowers.”

Serious experimentation with blockchain insurance has been ongoing since at least 2018 with AXA launching one such prototype.

Sophistication has increased since then with NFTs, the unique tokens flavor rather than the jpeg ones. They can be used in particular to cover risk of liquidation, which is similar to what the banker above is talking about in regards to a loan falling through.

They’re still at the very early stages however even for the frontier, so four years might be optimistic realistically speaking, but these are platforms, and thus have the potential to grow exponentially.