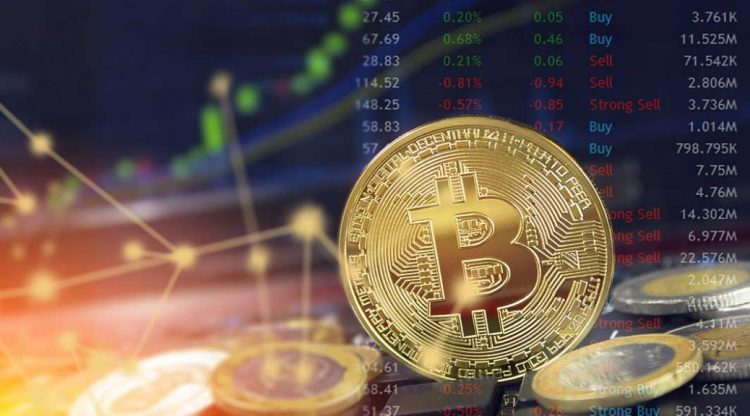 Oil has seen a proper fall however, down about 5% to $107 for Brent crude as US president Joe Biden is set to release reserves.

It is expected the equivalent of two days of global demand will be released over several months at about one million barrels a day.

While in UK we have surprising data that the economy grew more than thought in Q4 2021, up 1.3% rather than 0.3% as they escaped lockdowns.

A new quarter ends today, the worst since March 2020.

We escaped more economic damage through lockdowns this quarter, but inflation repricing was combined with a whole new war.

A war that continues more than a month on even as the Turkish president Recep Erdogan tries to get Russia’s Vladimir Putin and Ukraine’s Volodymyr Zelenskyy to a table.

Yet failure seems to be expected as Putin appears to have no intention of having peace.

War serves him fine, and so the war continues with Australia being the latest to send money and weapons to Ukraine after they called Zelensky “the lion of democracy.”

A war of freedom in our times, a plain black and white liberty vs authoritarianism, sovereignty vs subjugation.

A war some hope is the last gasp of an irrational 19th century wrong turn in philosophic thinking. And yet it may be the prelude to the shattering of a dream: global peace with no state level enemies.

Which may mean there’s a big decision to be made by this generation, perhaps even the biggest so far: do we back a new cold war?

An awful question for those who had the privilege of living through the great peace of the 90s in some of the best years of early teenagehood: the millennials.

And yet it’s a question that affects very much this space because many studies have shown geopolitics affects bitcoin’s movements.

It is perhaps no wonder that today we have slight red in stocks, and slight green in bitcoin and gold.

It’s a quiet Thursday, but not so quiet. It’s more a Thursday of contemplation as a month and a quarter ends, with a new one to begin.

An awful quarter, maybe the worst really in many many years. Naturally you’d expect the new one to give some relief, and maybe, just maybe, with clarity in sight, maybe even a rally because in testing times the cream does rise and we are in testing times.