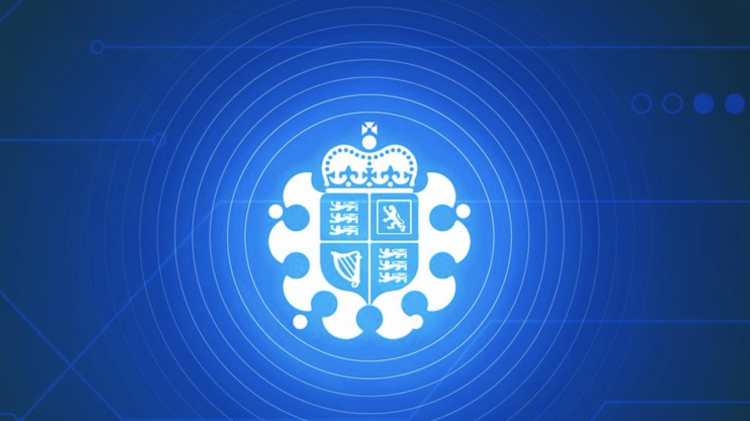 The chancellor from the block, although a new one, Rishi Sunak, has announced his “ambition to make the UK a global hub for cryptoasset technology.”

“We want to see the businesses of tomorrow – and the jobs they create – here in the UK, and by regulating effectively we can give them the confidence they need to think and invest long-term,” Sunak said before adding:

“This is part of our plan to ensure the UK financial services industry is always at the forefront of technology and innovation.”

In announcing a raft of new plans, the Economic Secretary to the Treasury John Glen said at the Innovate Finance Global Summit today that the government will look at “enhancing the competitiveness of the UK tax system to encourage further development of the cryptoasset market” in Britain.

They also plan to “review how DeFi loans – where holders of cryptoassets lend them out for a return – are treated for tax purposes.”

“The government will also consult on extending the scope of the Investment Manager Exemption to include cryptoassets,” the Treasury said.

Something that for USDc or USDt would be for the US government. There are all sorts of sGBPs and the like however, especially in defi, so maybe they plan to declare those as legal tender which of course would be a fairly big step, and potentially the opening of a race.

“The government will legislate to establish a financial market infrastructure (FMI) ’Sandbox’ that will enable firms to experiment and innovate in providing the infrastructure services that underpin markets, in particular by enabling Distributed Ledger Technology to be tested,” the Treasury says before adding some big spice:

“The government further confirmed that it will initiate a research programme to explore the feasibility and potential benefits of using DLT for sovereign debt instruments.”

As Britain prints issues its own money, it’s not clear how forward they’d want to be with such crypto bonds as we’d call them, presuming they are on a public blockchain like ethereum.

But done right and on the public internet – public blockchains – rather than the intranet private blockchains, a mirroring of sorts of bonds through a token bond would introduce these instruments, which do very much remain largley a mystery to this generation for investment purposes, to millennials and then zoomers when they grow up.

Because as a token, you can do with it everything you can with a token: collateralize it, auto lend and borrow it, have code run Yearn style strategies on it, flashloan it, all while still getting the interest from your own government, your own taxes.

The British civil service can probably pull it off and easily as they have been jumping puppies where it concerns crypto since 2014. But whether they will tip their toes in such way, remains to be seen.

The rest is more consultation. There will be a ‘CryptoSprint’ this May by FCA with industry participants “seeking views directly from industry on key issues relating to the development of a future cryptoasset regime.”

We’d ask for the removal of the ban on crypto stock traded products, ETNs and ETFs, because it makes no sense, because it is the only developed country to impose one, and because we’re not children.

There will also be a Cryptoasset Engagement Group to be chaired by the Economic Secretary, “convening key figures from the regulatory authorities and industry to advise the government on issues facing the cryptoasset sector.”

So a direct line to Sunak and perhaps even more importantly to the Treasury civil service as the chancellor moves to regain the domestic economic agenda with apparently a focus on international competitiveness.

Germany is probably watching, so we’ll see Europe’s response in due course, while US president Joe Biden has announced a complete government-wide approach towards this space with little concrete as we await countless of reports.

Which viewed from here means we have three jurisdictions competing at potentially a very crucial time as cryptos potentially stand on the verge of removing technological limitations for mass use.

Making it now when they need to get ready, and in a symbolic way UK is starting off with minting an NFT this summer.

“Chancellor Rishi Sunak has asked the Royal Mint to create an NFT to be issued by the summer.

This decision shows the forward-looking approach we are determined to take towards cryptoassets in the UK,” the Treasury said.

That means they’ll buy some eth, though a small amount, and some of that eth will be burned. Which technically means the UK government will be paying every single eth holder a tiny little bit of crypto pence.

Every little bit counts and when it comes to crypto taxes or crypto bonds, depending on what they concretely announce, it may count a lot.