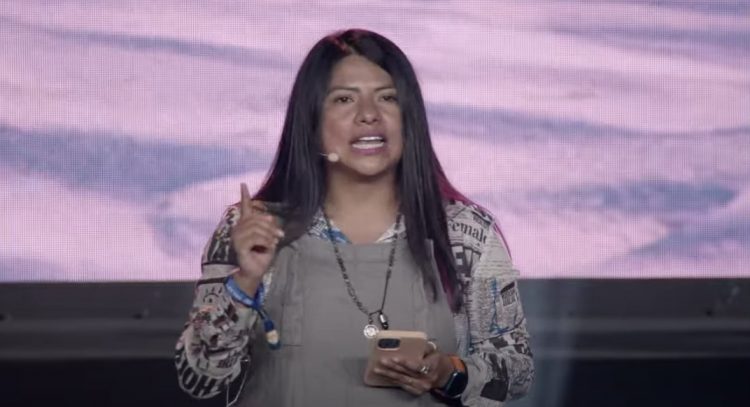 Mexican lawmaker Indira Kempis (pictured) plans to propose legislation on a money law in addition to a bill to guarantee financial inclusion and financial education.

Bitcoin law, said Samson Mow, formerly of Blockstream and now at a new company he has formed called Jan 3, for January 3 2009 when the bitcoin genesis block was mined.

A bitcoin ambassador to nation states, was how Mow was described by David Portnoy of Barstool Sports.

Mow is working with Kempis to arrange a meeting with the Mexican president to discuss bitcoin as legal tender, Kempis said.

Prospera, an island in Hondura, is working to enable a market for bitcoin bonds, and they’ve launched a security token on the Securitize platform.

While Madeira, an autonomous region in Portugal, will no longer have any personal taxes for people that sell or buy bitcoin.

These are some of the political advancements Mow’s new company has achieved, but there’s a big mountain ahead for Mexico to get anywhere near an El Salvador style full government level embracement of bitcoin.

That’s because unlike El Salvador, which uses dollars as its national currency, Mexico prints its own money.

But a more friendly regulatory environment can probably be achieved, with the work of Kempis showing that adoption is both growing and spreading.