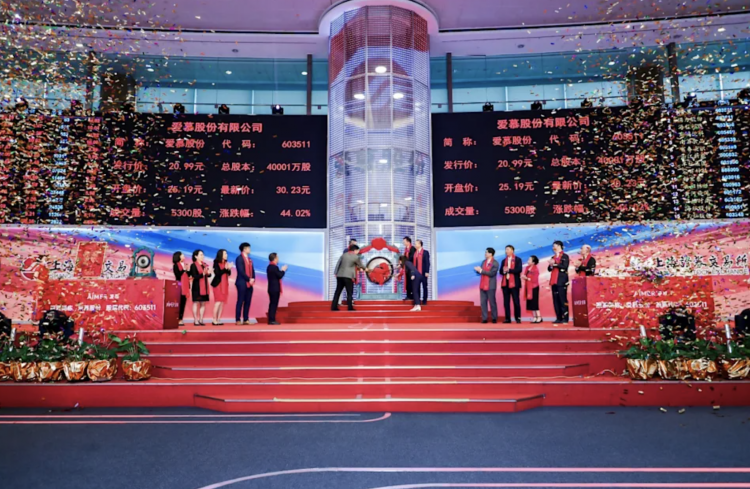 Bitcoin briefly fell below $42,000 during Shanghai trading hours as Chinese stocks saw a day of red.

A bigger than expected producer inflation rise in March may be one of the reasons for the fall, with it up 8.3% year over year, above expectations of 7.9%.

Consumer inflation is relatively low however at 1.5%, although this too is above expectations of 1.2%.

This big difference between consumer and producer inflation indicates either consumer inflation is coming to China, or that producers are sucking up the cost, which would lower margins.

“I think the more notable fact is the big gap between CPI and PPI, and that indicates that pricing power amongst most companies in China is weak and they’re taking a hit on margins,” Ramiz Chelat, portfolio manager at Vontobel Asset Management, said on Monday.

A return of lockdowns in the world’s second biggest economy is dimming the mood there even while China comes under intense criticism for its, some say impossible, zero covid policy.

Then there’s the continued unwinding of the property market with real estate stocks seeing the biggest fall.

In addition, US treasury yields keep rising, indicating some flight to safety with China seeing the biggest drop since 2015 in foreign investors withdrawing from their bond market.

But, bitcoin was rising in America during their Sunday afternoon, reaching $43,400. Its biggest drop coincided with the opening of futures at 10PM euro time, with it falling to $42,000 at that point and just below it during Shanghai trading.

It is again rising a bit this European morning in an indicating that China is maybe not really having much of an effect on BTC.

What US stocks will do remains to be seen however, but sometime they inversely correlate with Shanghai.

Yet US futures are currently saying red, but that can change on opening with Brent oil about to fall below $100.