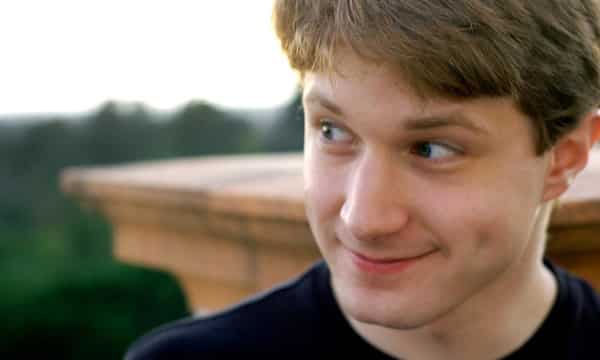 Virgil Griffith (pictured), a senior employee at the Ethereum Foundation, has been sentenced to five years in prison following his arrest in November 2019 after visiting North Korea.

“Griffith began formulating plans as early as 2018 to provide services to individuals in the DPRK by developing and funding cryptocurrency infrastructure there, including to mine cryptocurrency,” the US Department of Justice says.

Yet as evidence they only give his attendance at the “Pyongyang Blockchain and Cryptocurrency Conference” in 2019, called at the time “Blockchain and Peace.”

“At the DPRK Cryptocurrency Conference, Griffith provided instruction on how the DPRK could use blockchain and cryptocurrency technology to launder money and evade sanctions,” the state department says.

Yet suggestions are these ‘instructions’ amount to Griffith sending some eth from his wallet to another wallet of his in South Korea. Hence he says above he evaded sanctions, although there is the philosophical question of whether the eth are in North Korea, or they’re on the global internet, and thus everywhere in the world, or more technically on all the ethereum nodes.

“I don’t think what Virgil did gave DRPK any kind of real help in doing anything bad,” Vitalik Buterin, ethereum’s co-founder, said back in 2019. “He delivered a presentation based on publicly available info about open-source software. There was no weird hackery ‘advanced tutoring’… Virgil made no personal gain from the trip.”

The US state department however claims he had plans to build a crypto exchange between North and South Korea, although it’s not clear whether those plans were more than just thinking out loud.

Whatever the facts, he’s in prison now, and he’ll be spending in addition “three years in a supervised release.”

He has already spent about three years in prison however, so it’s just two more years to go.

With this so being the first time a prominent blockchain coder has been imprisoned in a very public way, punished for his naivety in going against the government which did not give him permission to visit North Korea after Griffith asked, as required of all US citizens that want to visit the most isolated country on earth.