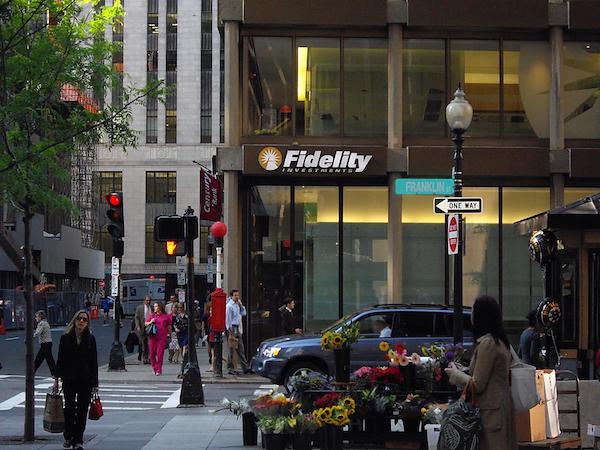 Fidelity, one of the world’s biggest asset manager, has launched the Digital Assets Account which incorporates bitcoin as an investment in 401(k) pensions.

“As a leader in digital assets, we are thrilled to be the first to offer employers exposure to bitcoin for the core lineup of 401(k)s that reflects our commitment to meeting their evolving needs and our belief in the promise of blockchain technology for the financial industry’s future,” said Dave Gray, Head of Workplace Retirement Offerings and Platforms at Fidelity Investments, before adding:

“There is growing interest from plan sponsors for vehicles that enable them to provide their employees access to digital assets in defined contribution plans, and in turn from individuals with an appetite to incorporate cryptocurrencies into their long-term investment strategies.”

This is one of the first bitcoin pension facility in the world with MicroStrategy, a publicly traded company that has more than 2,000 employees, to be the first to offer the option.

“MicroStrategy looks forward to working with Fidelity to become the first public company to offer their employees the option to invest in bitcoin as part of our 401(k) program,” said Michael Saylor, Chairman and CEO of MicroStrategy. “Teaming with companies like Fidelity that are innovating in bitcoin for corporations is important to us, as is furthering the development of the bitcoin ecosystem for institutional investors.”

Rather than holding such long term savings in fiat or stocks, employees in companies that participate can now start diversifying with bitcoin which might perform better in the long term.

So making this bitcoin’s first step in the pensions sector, one of the biggest by far with trillions under management.