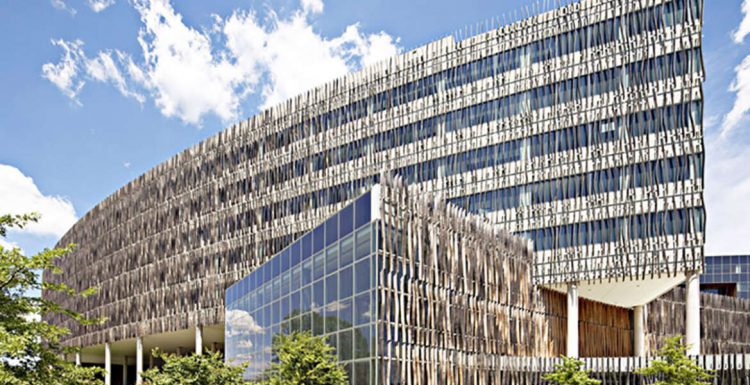 The Bureau of Economic Analysis HQ

The United States Gross Domestic Production (GDP) fell in real terms by 1.4% in the first quarter of 2022.

Estimates were an increase of 1.1%, but the just released advance first-quarter report by the Bureau of Economic Analysis states the economy instead saw a contraction for the first time in two years.

That makes it a contraction in real terms, yet the economy is actually growing considerably with this data to further complicate Fed’s analysis regarding the speed of tightening.

This report is preliminary, “based on source data that are incomplete or subject to further revision,” with the full report to be released next month.