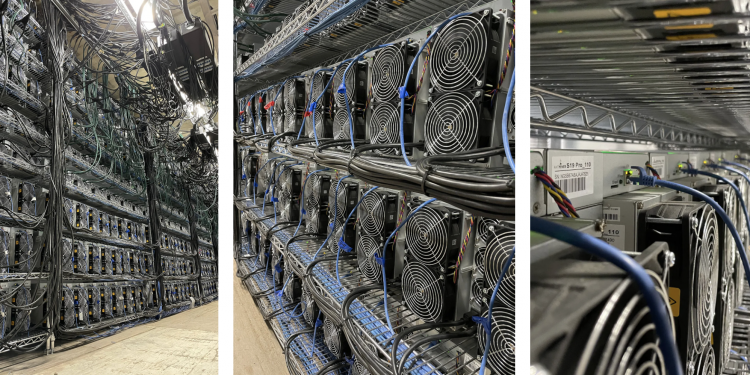 Marathon Digital Holdings, one of the biggest publicly traded bitcoin miner, had one of the first loss during their first quarter with the company stating:

“Despite higher earnings contributions resulting from the expansion of the Company’s bitcoin mining operations, GAAP net loss for the quarter totaled $13.0 million, or ($0.13) per share, compared to net income of $83.4 million, or $0.87 per diluted share, in the prior-year quarter.”

Which is bad news for the company, but pretty good news for holders because mining a bitcoin now costs more than its market price. Something that should kick in certain market forces whereby miners hold off selling their coins so as to withdraw supply to put a floor on the price or end up bankrupt.

Indicating miners probably didn’t have a good quarter, which from a price perspective means bitcoin is undervalued as it is trading below the cost of production.