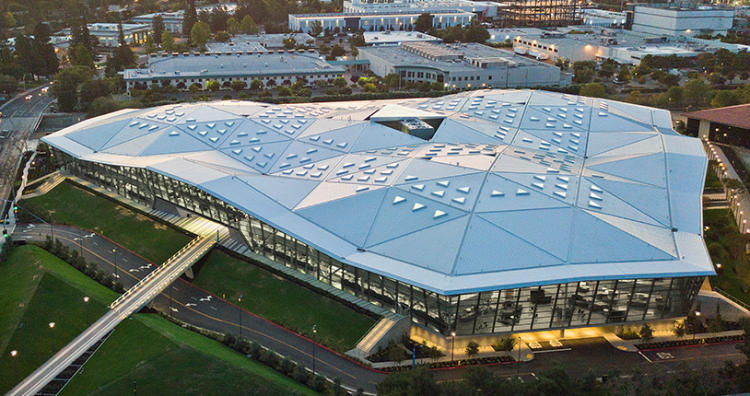 The Securities and Exchanges Commission (SEC) has settled a $5.5 million penalty with Nvidia, the GPU maker.

That’s because the nearly $500 billion publicly traded company was too shy to reveal that a lot of their GPU sales growth was due to crypto.

“During consecutive quarters in NVIDIA’s fiscal year 2018, the company failed to disclose that cryptomining was a significant element of its material revenue growth from the sale of its graphics processing units (GPUs) designed and marketed for gaming,” SEC said, adding:

“NVIDIA had information, however, that this increase in gaming sales was driven in significant part by cryptomining.”

Nvidia is not the only crypto shy publicly traded company however. Samsung launched a whole bitcoin hardware wallet, but mentioned it nowhere in their promotional literature.

As big global companies in unrelated industries, Nvidia probably didn’t want to fuel a crypto pump – as they may have thought – by effectively becoming the first, at that time, to even mention crypto in their earnings or filings.

So they get to pay a tiny little fine instead while still pretending crypto doesn’t exist, unlike AMD which tried to market crypto specific GPUs.