To discuss "the bitcoin rollout" 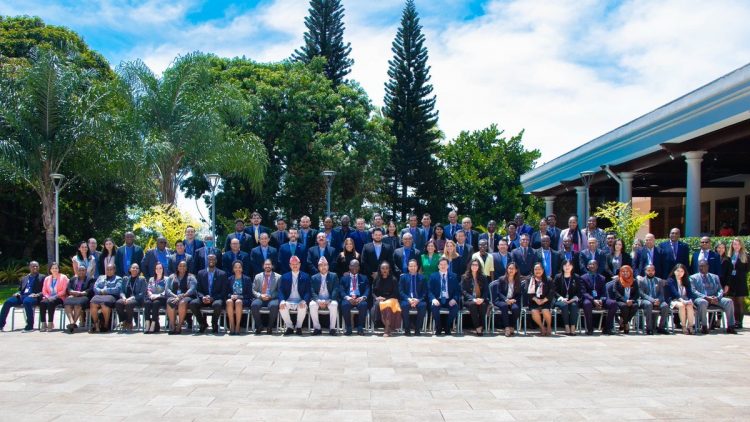 32 central bankers and 12 financial institutions from 44 countries, including Egypt and Pakistan, are to descent on El Salvador on Tuesday.

In the biggest meeting of its kind, and the first where bitcoin is to be discussed, El Salvador’s president Nayib Bukele said the focus will be:

“To discuss financial inclusion, digital economy, banking the unbanked, the bitcoin rollout and its benefits in our country.”

Marking this the overt beginning of an official debate that is clearly going on in what used to be called third world countries.

That follows a new law last month by the Central African Republic which declared bitcoin as legal tender.

Like El Salvador, which doesn’t have its own money but uses USD, this African republic uses a Franc currency that is pegged to the euro.

There are many other countries that use either the dollar or the euro, rather than their own currency.

That remains the dollar, and nowadays the euro too. In combination, they account for 80% of global trade.

Yet, it may potentially include bitcoin, which at the current market cap is bigger than the GDP of many of the countries attending combined.

As they do not print their own money, adding bitcoin is a no cost move to them. It is also a move that is available only for the first time in at least a century since the world moved off gold.

A digital gold standard has been book theory for long, yet amid much disbelief – including in these very pages – something tectonic appears to be happening in the forgotten world. To attend: