Vitalik Buterin Becomes Half a Billionaire

After losing half a billion. 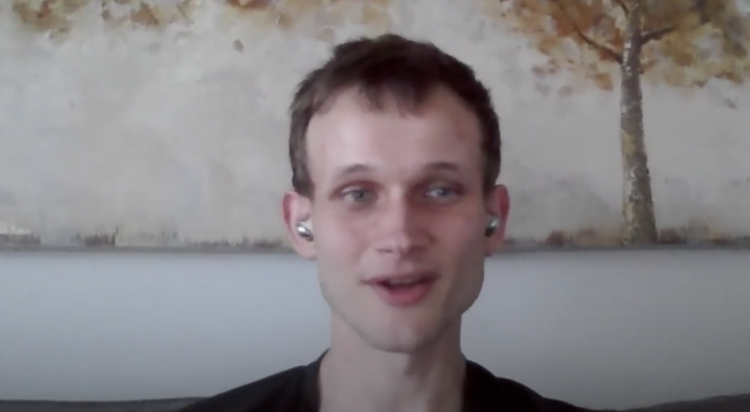 Vitalik Buterin in Eth Shanghai, May 2022

Ethereum’s co-founder Vitalik Buterin is no longer a billionaire and he took the opportunity to tell us all as much.

“I’m not a billionaire anymore,” Buterin said with it not very clear whether that is actually true as there’s only so much the blockchain can track.

That gives him $570 million on his main address, down from above $1 billion when ethereum almost touched $5,000.

So he’s half a billionaire now, but no one has gone looking to see what he’s done with all that fiat he cashed out.

In addition he was an advisor to many ICOs in 2017 for some time, and received tokens from some of them, but whether enough to add half a billion is not clear.

He did donate more than a billion worth of Shib to India however. Had he kept them he would have been a billionaire and a half, but either way this is one lucky human that doesn’t have to worry about money.

Well deserved. Bitcoin’s founder Satoshi Nakamoto is worth nearly $30 billion. Buterin is poor by his standards, but then Nakamoto never sold any of his bitcoin.

Had Buterin kept all of his eth as well, he would be worth just about $1 billion currently. Still “poor,” poor enough to tweet about the Rothschilds in any event.

“Is anyone else getting the feeling that the Rothschilds meme has run out of steam, and so now vaguely insinuating things about the WEF is the new current thing coming in to replace it,” Buterin asked.

In addition losing half a billion is maybe affecting him as he is going on about ‘contradictions’ in some sort of Communist Party schooling.

“Contradiction between my love for things like decentralization and democracy, and my realization that in practice I agree with intellectual elites more than “the people” on many (though definitely far from all) specific policy issues,” he said.

The only contradiction there being that the elite either is very poor at communicating, in which case they don’t deserve to be the elite, especially an intellectual one, or they’re just wrong as if they aren’t, then it shouldn’t conflict or contradict democracy and the view of the public.

But this is perhaps what happens when you enter the billionaire club, you forget you’ve got a job and it’s not philosophizing, but solving out scaling. Alas, that’s too hard compared to brainwashing ‘contradictions.’