The Dollar Weakens as Tech Crashes 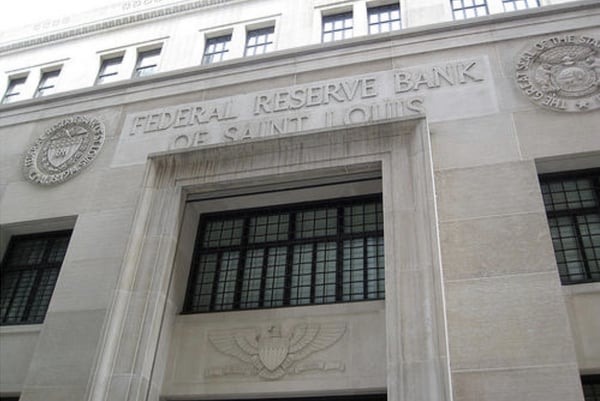 The dollar has come off its highest in two decades to now 102 from above 104 with it falling the most since it began its bull run last year.

The currency is now finding competition from the euro which will also see rate rises this July, in addition to the US economy performing worse than Europe because of what appears to be a tech crash.

That tech boom now seems to potentially be giving way to a bust, with the mood in the industry dimmest than it has been, perhaps ever.

Tech, which sucked out all liquidity like a sponge, giving rise to great stories, including Facebook, now seems to be more rek.

An unprecedented warning by Y Combinator may well be just the opening of a dot com level bust that has not quite been seen before by this generation.

The crash in Nasdaq is now giving way to layoffs. Huge salaries, talent shortage, coveted engineers, may well mean McDonalds for the new tech class of 2022.

Code will still rule the world, but for the next few months and even a couple of years in the tech industry, the world will very much be ruling them.

Unless millennials fight back. The disruption in ‘pure’ code is over where ‘traditional’ tech is concerned, crypto bros will be taking over from here on that aspect. The code disruption in other industries however has not even began.

From Washington politics to countryside farmland, the efficiency of code systems and their superiority over paper has not quite began being explored.

As cryptos disrupt big tech therefore, startups should move towards disrupting industry itself. Musk’s Tesla is one example. That it still remains just one example shows how much is still untouched.

So code will go on, and some of those that will be laid off maybe will have enough time to think of just how exactly it will go on. The answer in our view is a code driven industrial revolution, while cryptos tackle the chokepoints that the inherent trust required in the paper system has formed.

That means traditional and crypto tech will eventually have to merge, especially in capital formation, and this time, no one can stop it.