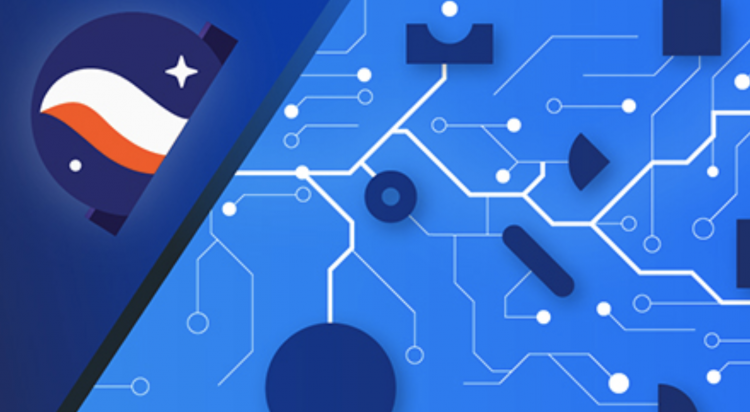 StarkWare, one of the most prominent zk-tech based second layer on eth, has announced plans to launch a token.

“A permissionless proof-of-stake leader election mechanism and on-chain payment of transaction fees, both using a native token, will enable the network to operate reliably as an L2 on Ethereum even should StarkWare cease to exist.

Decisions regarding the ongoing maintenance of StarkNet will shift from StarkWare to the community. A StarkNet Token and Foundation will be key elements of this effort,” StarkWare said.

The token will be used to pay transaction fees on Starknet, in addition to being used for governance and in the consensus mechanism, with ten billion tokens minted.

50% will go to StarkWare investors and core contributors, while 50% will go to a foundation which will airdrop 9% to past users of StarkEx L2 systems.

900 million tokens therefore will go to the likes of dYdX users which utilized the StarkEx protocol prior to June 1st.

This announcement follows a leak of token plans by  Zhu Su, the co-founder of the now defunct Three Arrows Capital.

In a complaint regarding asset management by the liquidator, Su made it known they had a Starkware token option, so making it public that Starkware was launching a token.

The date for distribution is not clear, with this to be the second L2 token after Optimism airdropped last month.

Optimism reached a marketcap of $400 million, now $100 million, on a circulating supply of 240 million tokens out of 4.2 billion.

There’s Arbitrum and zkSync to go as well, though neither has announced any plans to launch a token any time soon.