Three Arrows Capital No Longer Has Any Bitcoin or ETH 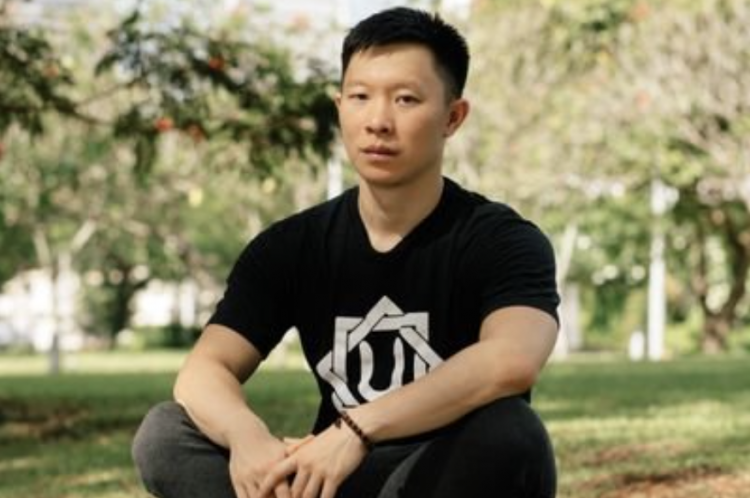 The defunct crypto hedge fund Three Arrows Capital (3AC) no longer has any ethereum or bitcoin according to a report from the latest liquidation meeting.

“3AC no longer owns any BTC or Eth,” according to a creditor that attended the meeting. Trustnodes has not been able to independently verify the claim in time for publishing.

They also bought 39 million shares in the Grayscale Bitcoin Trust (GBTC) in January 2021 when bitcoin was trading at $34,000.

GBTC has since developed a significant discount, with one bitcoin there worth just $12,000 during the crash last month.

Whether they held the GBTC all this time is unknown, but the discount began developing shortly after they bought with 3AC being the last big buyer during a mass purchasing period that began in late 2020.

If they did hold, they would have been forced to sell in the end at huge losses following the collapse of Luna, which 3AC was holding.

They may have even caused the increase in GBTC’s discount, and so they now seemingly have nothing left to sell in the top coin.

For eth, they bought and sold all the time as you’d expect from a hedge fund, with the account now having just two eth.

We haven’t followed in detail the address to see where the funds have been going, but some seem to have gone to the Aave: WETH Gateway. Maybe liquidated.

Thus at least as far as eth is concerned, it does appear to be the case according to blockchain data that they no longer quite have any, with some other addresses seemingly related to them also showing a balance of one point something eth.

Any pressure 3AC may have brought on eth’s price, therefore, seems to have been lifted with the liquidation process unlikely to bring any pressure on eth as they no longer have any.

That’s while creditors claim $2.8 billion from 3AC, with it unclear what the value of their total assets is currently.