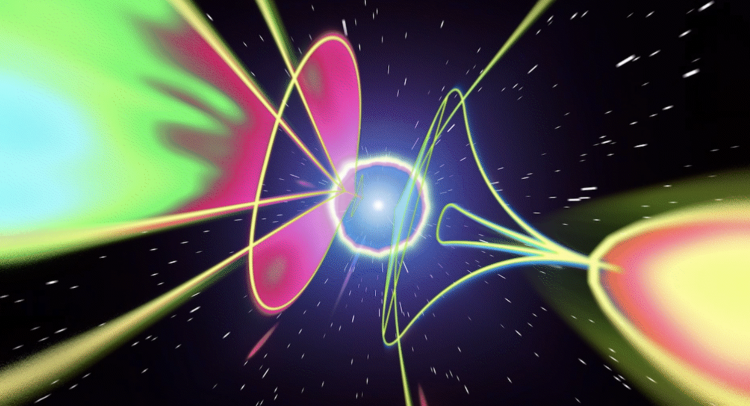 A second layer ethereum virtual machine (EVM), zkSync, has announced they are to launch in 100 days.

Initially they will be launching the Baby Alpha in November 2022 where they finalize for the fair launch alpha in Q4 2022 to then open it all by the end of the year, they claim.

“zkSync 2.0 will be the first zkEVM to hit Ethereum Mainnet in 2022,” Trustnodes is told just days after Polygon announced plans to launch its zkEVM to testnet later this year.

zkSync by Matter Labs has been testnet-ing their EVM since February following years of development since at least 2019 with public testing since 2020.

We don’t know yet. We’ve been waiting for a full on zk based EVM since the end of last year when there were suggestions they might launch.

What launched by Starknet was not quite it, with that zkEVM still closed to the public currently.

zk based eth layers, therefore, are still app specific, but that may change later this year when smart contracts start interacting with each other through zero knowledge proofs which in effect compress transactions, increasing capacity while lowering fees.

A proper solution of this kind can be a game changer, though how it will translate in practice remains to be seen.

The timing coincides with ethereum’s full Proof of Stake upgrade in the Merge, following which the next two years are likely to be very much dominated by the second layer race.

And it is a race as network effects can play a significant role, but current solutions still maintain some level of centralization, and are thus not quite as secure as eth itself.

A zk based full EVM can potentially near that full eth security as accounting is kept through ‘pure’ code in zk tech.

Yet whether the execution will be sufficiently attractive to dapp developers, and thus the wider ecosystem, remains to be seen.

But, scaling is coming, with low fee networks on eth now springing up everywhere as the whole chicken sink is thrown at the scalability problem.