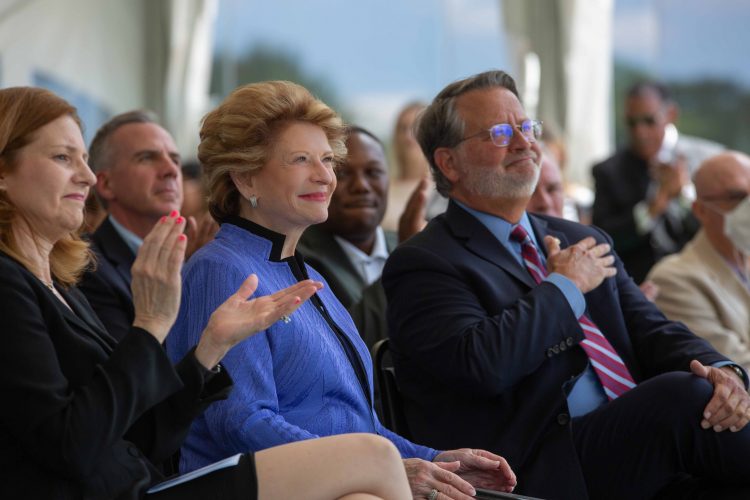 A new bill by the Senate Committee on Agriculture gives a definition on “digital commodity” with the Commodities Futures Trading Commission (CFTC) to have jurisdiction over the crypto spot market.

“The bill defines digital commodities (DCs) as fungible digital property that can be transferred without an intermediary. It excludes tokens representing interest in a physical commodity, securities, CBDCs, or any token that the CFTC says is not a DC,” says Kevin Batteh who describes himself as a Blockchain Lobbyist.

The bill itself has not yet been published, but the overview specifies that bitcoin and eth will be classified as commodities, something that generally has consensus even among competing regulators, like the Securities and Exchanges Commission (SEC).

Yet there are countless of other cryptos beyond bitcoin and eth, including chain-split forks like BCH or ETC. You’d expect those to fall under the definition of digital commodities.

The Digital Commodities Consumer Protection Act of 2022 “creates a much-needed federal regulatory regime for crypto, which is a big deal,” says Faryar Shirzad, the Chief Policy Officer at Coinbase, before adding:

“It’s a balanced bill that protects consumers, and affirms that top Democrats and Republicans in Congress understand the importance of digital asset commodity markets and the need for regulatory clarity.”

The bill was proposed by U.S. Senators Debbie Stabenow (D-MI), Chairwoman of the Senate Committee on Agriculture, and John Boozman (R-AR), Ranking Member, along with Senators Cory Booker (D-NJ) and John Thune (R-SD).

It has generally been welcomed by the wider crypto space even though it would give CFTC authority over spot crypto trading, crypto exchanges would be required to register with CFTC, and a self-certification system that a crypto is not susceptible to manipulation would be implemented.

Fundamentally however there isn’t much of a movement here where investors are concerned as we have known since 2018 that bitcoin and eth are considered to be commodities by regulators.

But for eth, this act would end any speculation to the contrary and would bring some clarity, though just what oversight CFTC would gain precisely is not too clear.