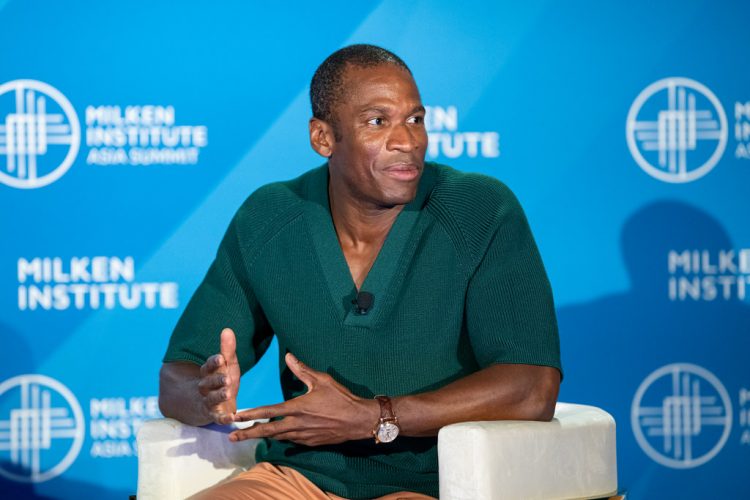 Arthur Hayes, the co-founder of once the biggest crypto derivatives exchange, BitMex, says his target for eth is $5,000 based on the triple halving due to the Merge upgrade to Proof of Stake.

“I believe this is a conservative estimate,” Hayes says, “because the structural changes to the demand/supply dynamic will never be fully priced in a priori– just like how the Bitcoin halvings continuously produce positive returns, even though we know well in advance when they will occur.”

This ‘conservative’ estimate is based on a Fed pivot, which he argues occurred on July 27th, and a successful merge upgrade expected this September.

He thinks the merge is for realz happening because miners are making noises, with Hayes stating:

“After I read [a tweet by Chandler Guo announcing plans to PoW fork eth], I pinged some of my other contacts in the Chinese mining community. I asked them if there was real momentum behind a potential airdrop or hard fork to form an Ethereum chain based on PoW. One guy said ‘absolutely’, and added me to a WeChat group where serious individuals are discussing the best way to achieve this reality. Another friend said this is absolutely going down, and Chandler had already reached out to him for his support.”

Another Shadowfork of eth has gone successfully without a glitch at all, so the merge is happening and “this change, [the eth transition from Proof of Stake to Proof of Work] is a one-time event. There will never be another investing setup like what we’re seeing today.”

So he’s max bidding eth, with Hayes arguing that even without a Fed pivot, his eth target is $3,562 based on bitcoin’s percentage gains after the halvening.

Moreover he’s choosing to concentrate all of his bets on eth as he says “we should favour concentration more than diversification at this monetary transition point.”

All of this is of course opinion rather than financial advice, but suggests the Merge upgrade is spreading awareness far more widely than before, especially to bitcoiners who for the first time will watch someone else’s halvening.