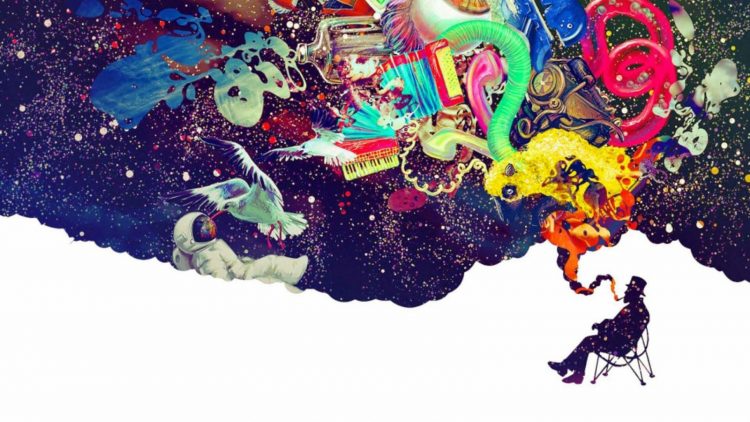 No hats, no trolls, no cheerleading groups at war, but quietly and unemotionally, the ethereum ecosystem is taking positions as the first fork of defi starts the countdown.

“We’re extremely excited for the Merge, not least its 99% energy savings, and we have NO plans to support any forks,” Argent says, emphasis theirs.

We’ve never been able to quite understand what Argent does, but it looks like it has developed into some sort of an exchange with a ‘smart’ wallet operating on zkSync, a second layer.

All running EVM second layers are currently somewhat centralized, although zkSync is single app usage currently, and so it should be an actual smart contract on eth.

Therefore, in theory, it should run fine on the EthereumPoW blockchain, and again in theory it shouldn’t need any Argent support as the contract would just run. But, Argent takes credit card payments, so it has centralized components, with it unclear just how much of it is on the network, and thus just how smart is their wallet.

The fork will clarify it all, but DeBank will also not support it. They describe themselves as “the leading Web3 portfolio tracker,” and say:

“A hard fork would bring a big disaster for the entire Web3 ecosystem.

Therefore our team will NOT support any forked chains during Ethereum’s PoS merge transition.”

Again it’s not clear what support means here exactly. The dapp, or the portfolio tracker, will either run or not run. If it doesn’t run, then there’s centralized components here, presumably the etherscan feed or the infura feed or whatever they use.

Chainlink however is far more interesting. This is a Jason Parser where nodes through a ‘decentralized’ network provide price feeds to ethereum smart contracts. They say:

“The Chainlink protocol and its services will remain operational on the Ethereum blockchain during and after the Merge to the PoS consensus layer.

Users should be aware that forked versions of the Ethereum blockchain, including PoW forks, will not be supported by the Chainlink protocol.”

So fork Chainlink? They’re ‘decentralized’ and therefore you should be able to do it, right? In addition, they’re revealing something here and that is they have the power to not provide the feed?

This situation however is perhaps too unique to extrapolate to specific dapps being cut off, but they do give ground to argue they should change the name to the Weaklink.

Practically speaking however this is quite interesting because it suggest prices in a lot of defi dapps, that use this ‘decentralized’ feed which doesn’t work on forks, will be frozen at the price of eth on the merge/fork block.

Likewise the Uniswap token will be worth $20 or whatever it is, and so instead of a massive crash we get some sort of serenity on these dapps where everything becomes a perfect stablecoin.

But volatility will largely reign elsewhere, especially on the almost goner BitMex which has finally found the opportunity to make itself relevant by being the first to launch ethw futures starting tomorrow.

Unless it is an obviously bad fork, like BSV and at the time it was obvious that BSV was a bad fork, only fools would stand on the way of the market. So others presumably will follow as well or BitMex gets all the volumes and becomes relevant again.

Others however are just watching for now to see where all this is going. Wisely, they probably want to see the code first and from what we understand, it will have little changes except a fairly big one.

No modifications are expected on current eth, except removing the difficulty bomb while applying a new chain id for a clean split.

However, they also plan to remove EIP1559, the burnening. We’re told the group decision is to remove it on first release with the project seemingly unmoved on the point.

This would be a fairly big mistake, and ad initio, as the biggest reason forks become irrelevant is due to making unwarranted changes which divide the minority even further.

Devs interested in this project however could just fork their code, and either make just the two changes of remove the difficulty bomb and put a chain id, or go all the way to unfreeze the staking contract as it is only fair, and to reduce issuance to 2,000 ethw so as to give the market a real choice.

Whether they should depends on whether at least some in the community want a real test to see just what is actually decentralized and to see how the network can recover from cutting off all centralized and semi-centralized parts.

It is also unclear whether this in itself, a purely decentralized network with all components running on it being fully decentralized, has some value in addition to the direct market access part of PoW.

But, we’ll largely see just what is and isn’t decentralized in any event. However if they remove the burnening, then this will be just a miners’ chain that will probably attract no attention whatever two weeks or a month after the fork.

So showing just how difficult it is to fork properly, bringing the specter of the inherent risk of eventual centralization where the web2 mistakes may be repeated.

If done properly, this can be a chance to delay that, which is why the Ethereum Foundation should have itself launched this fork instead, especially now that it is clear there will be a fork, instead of succumbing to an irrational fear of forks when forking is the very definition of decentralization.

So we may get a joke chain, but the question from the perspective of decades may well be: at what cost no proper choice?