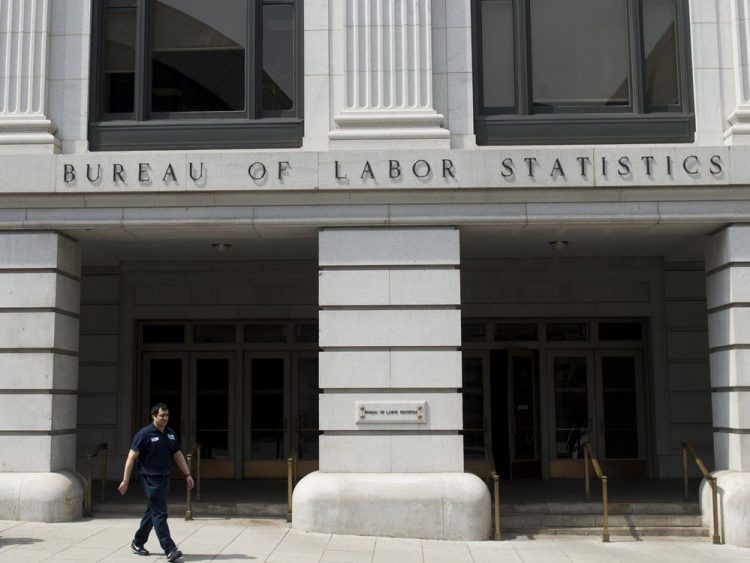 The inflation rate in the United States has increased by less than expected, up 8.5% rather than analysts’ estimates of 8.7%.

It is down from June’s decades high of 9.1%, with the Bureau for Labour Statistics stating:

“The Consumer Price Index for All Urban Consumers (CPI-U) was unchanged in July on a seasonally adjusted basis after rising 1.3 percent in June.

Over the last 12 months, the all items index increased 8.5 percent before seasonal adjustment.”

A fall in gas by 7.7% is credited for a fall in inflation, with the food and energy index up only 0.3% in July, the smallest increase in three months.

This data will come as a relief to investors who may now speculate that FED might slow down in increasing interest rates.

Stock futures are up, while bitcoin jumped to near $24,000 on the release of the data.