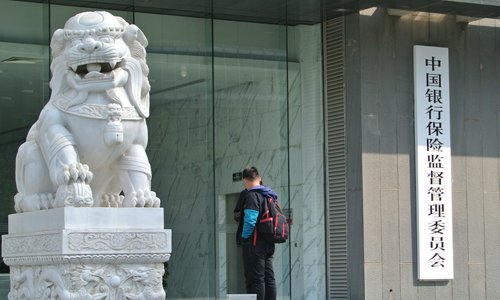 China has opened an investigation into the banking sector to determine its exposure to the crashing property market which has fallen another 7% in June.

“The China Banking and Insurance Regulatory Commission (CBIRC) is looking at banks’ loan book exposure to developers to find out if those credit decisions were made according to the rules,” a source told Reuters.

Property accounts for about 25% of China’s banking sector as well as a quarter of its GDP which is on the brink of a year on year contraction.

The situation has worsened further with analysts surprised by the release of new loan data.

CBIRC said last week that 0.679 trillion in new yuan loans were made in July, down from the 1.08 trillion in July 2021, and significantly lower than analyst’s expectation of 1.1 trillion.

“Many analysts believe that the monthly growth rate of the two data was significantly lower than market expectations, and some even described it as a ‘collapse’,” a state media commentator said before adding:

“But in fact, it is not scientific to over-interpret single-month data. If the financial data of the past few months are combined, it is not difficult to find that financial support for the real economy is still stable, far from falling into a ‘collapse’ panic.”

This latest data however and the probe adds to investors jitters of potentially a significant contraction in China.

Interbank lending rates there have fallen to 1.75%, the lowest since 2008 discounting March 2020.

China has lowered the interest rates for the one-year medium-term lending facility and seven-day reverse repurchase operations by 0.1%, but the main interest rate remains unchanged since earlier this year at 3.7%.

That gives them significant room for stimulus with their official inflation rate at 2.7%, significantly lower than in US and Europe apparently because they count it differently.

Yet the leadership there has come across as more worried about Taiwan with bellicose rhetoric, rather than the economy.

That’s while competition is heating up as US moves to spend hundreds of billions, secured through the Inflation Act, to propel the innovative energy sector to global leadership position.

China’s economy therefore may go through some structural changes as America’s decades long subsidy is coming to an end.

Managing that transition won’t be easy, with it to be seen who will lead it as China’s elite is set to meet this October amid the worst economic crisis the country has seen since data began in 1990 after the fall of communism.