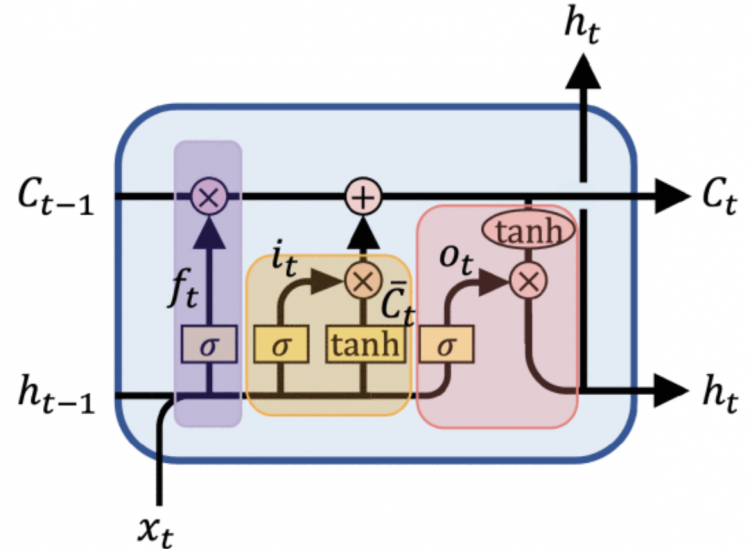 The authors, all from South Korea’s Institute of Science and Technology, do not use any social signals like Google trends or Tweets, as their aim is to show onchain analysis for price prediction can work.

“On-chain data consisting of 254 variables are collected and used ,” the paper says. That includes active addresses, exchange inflow volumes, and numerous other inputs detailed in an appended table.

However, “since using all 254 variables collected is not only computationally but analytically excessive, a variable selection is performed.”

They pick “42 variables with the highest CCF values, which are strongly related to BTC price.”

That includes “the data tracking activities of addresses with a certain balance amount and investors with distinct characteristics, such as long-term and short-term holders.”

This data is then collected into different groups, like market related data such as exchange inflows, or price related data.

All these groups are then put together to form segments so that the machine can learn what it is looking for.

The segments are then sent through AI algos, with one in particular seemingly predicting bitcoin’s price to the dot:

“The proposed SAM-LSTM employs multiple LSTM modules with the attention mechanism and an MLP-based prediction module.

Each of these acronyms are different math based formulas/algos, with this specific method so seemingly telling bitcoin’s price through the input of about 42 on-chain data.

This was with an already known price, however. Just how effective this method has continued to be, is not too clear, with its effectiveness probably lowered the more widely the tool is utilized.

The authors suggest social signals can be added to improve the model further as the combined on-chain and offchain data could be more effective.

Making this the first time that a formal study of using blockchain data for price indications has come to our attention, even though such data has been used by traders since at least 2013.