Trudeau and Poilievre: Taking Bitcoin Out of Football Politics 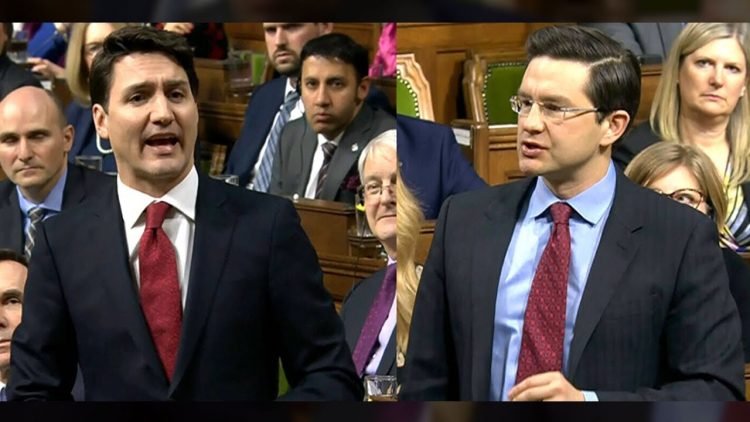 Trudeau on the left, Poilievre right

Bitcoin for the first time has become part of national election politics, ouch, as an openly pro-bitcoiner of the center-right now officially leads the Opposition party in Canada, with the leader of the governing party attacking him on that bitcoin.

Thankfully it happens to be Canada, which has been good to this space while being led by the center-left, where the edges left-against and right-pro bitcoin, risks getting ‘validation’ at official levels.

That would be a mistake, for both the left and the right, as bitcoin has supporters on both sides even in high places, including high places on the left.

Hopefully therefore bitcoin doesn’t become some sort of football in mud-slinging daily politics because in this specific case, and where bitcoin is concerned, we wouldn’t really mind either Trudeau or Poilievre leading Canada, and we wouldn’t want to be made to mind.