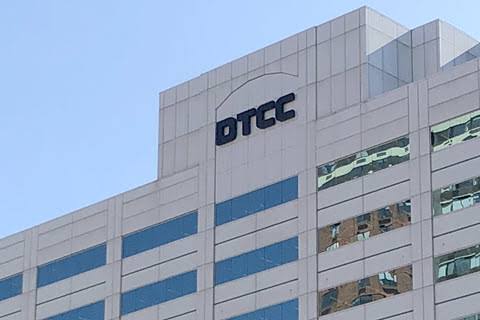 The Securities and Exchanges Commission (SEC) has put forward a proposal to incentivize the trading of US Treasuries, a market estimated at $24 trillion, through a clearing house.

“These rules would reduce risk across a vital part of our capital markets in both normal and stress times,” SEC’s chair Gary Gensler said.

The Treasuries industry has been debating the move over the past two years following a liquidity crunch in March 2020.

Liquidity issues persist as Fed moves out of the market, with bilateral trading taking the blame for significant volatility in Treasuries.

The latter has the advantage of lower costs, but it can have higher counterparty risks and doesn’t benefit from the economies of scale as clearing houses can net trades.

The Depository Trust & Clearing Corporation, which stands to benefit from the proposal, says:

“Through netting, the CCP [clearing house] establishes a single net long or short position for each participant’s daily trading activity in a given security, including all cash buy/sell, repo/reverse and U.S. Treasury auction purchases.

The participant’s net position is the difference between all long and all short positions in a given security, therefore reducing the need for individual bilateral settlements.”

That can increase liquidity, with Darrel Duffie, a Professor of Finance at Stanford, arguing that “the size of the Treasury markets will outstrip the capacity of dealers to intermediate the market.”

$4.2 trillion was added to the Treasury market between March 2020 and March 2021 according to BNY Mellon with the average daily trading volumes crossing $600 billion.

Passing it all through a clearing house can concentrate risk, with the International Swaps and Derivatives Association (ISDA) stating “increased clearing also means greater concentration of risk in central counterparties.”

These central counterparties require collateral as well as clearing fees, with ISDA market participants stating that some of the potential impacts may include “higher costs due to clearing fees and margin requirements, which may actually cause some firms to reduce their activity, negatively affecting the supply of liquidity.”

SEC is not mandating central clearing however, but their proposal includes a number of requirements. They say:

“The proposal would require that clearing agencies in the U.S. Treasury market adopt policies and procedures designed to require their members to submit for clearing certain specified secondary market transactions.

Repo markets have been identified as likely to benefit the most from central clearing, with SEC now taking comments from the public on their proposal that can increase efficiency but while potentially concentrating risk.